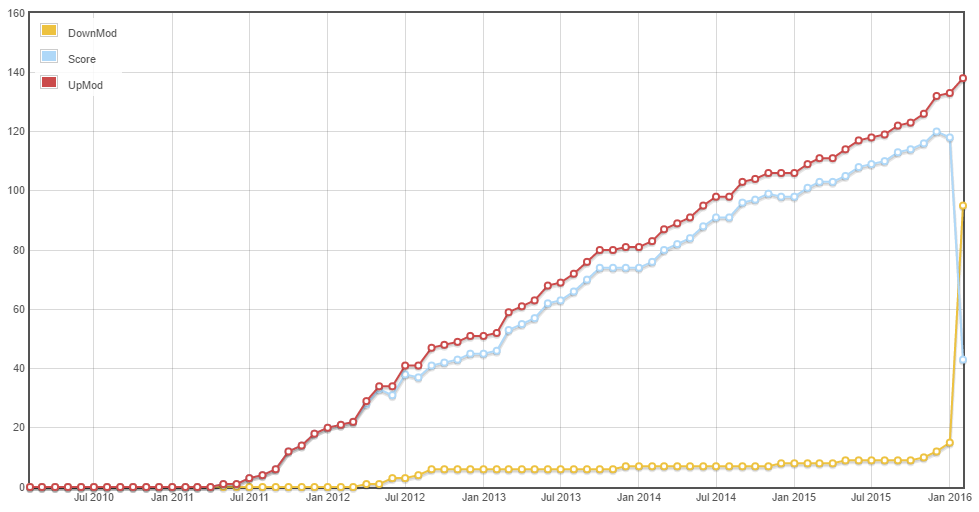 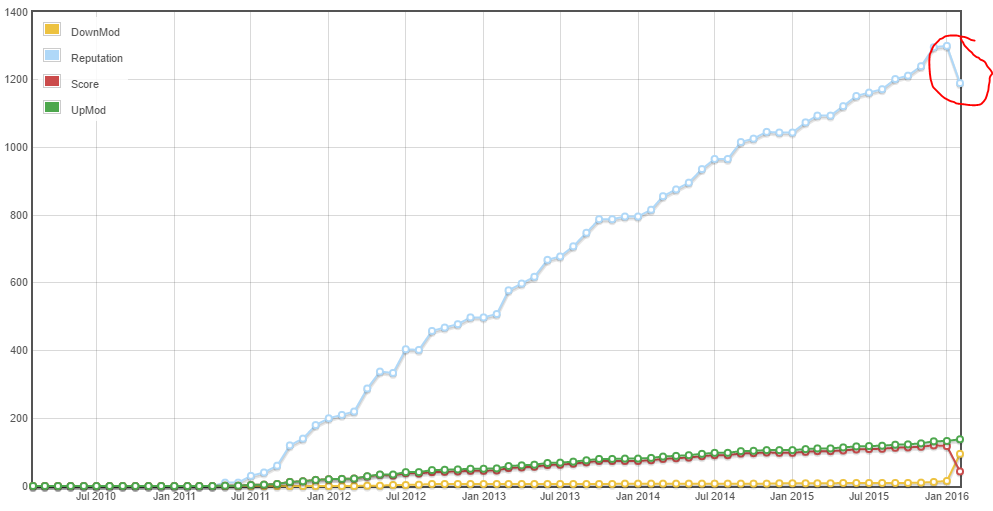 2
Mark a previously accepted answer as deprecated?
194
2016 Stack Overflow Moderator Election Q&A - Question Collection
173
How to deal with hugely upvoted, bad and outdated answers?
125
Outdated Answers: results from use-case survey
30
Highly-upvoted incorrect answers on questions are harmful
22
Answering an exact duplicate to make a new canonical?
37
Implement a way to "deprecate" answers
5
Auto expand vote count / warn when the post is controversial
-288
Stack Overflow now has its own app on iOS and Android