Copy from documentation and mentioning source not enough

My answer to question with 25 votes was deleted and reason was copy from Microsoft documentation.

A link was provided of source documentation for more and only the needed part was copied with small modification to meet question as was no need to rewrite it. 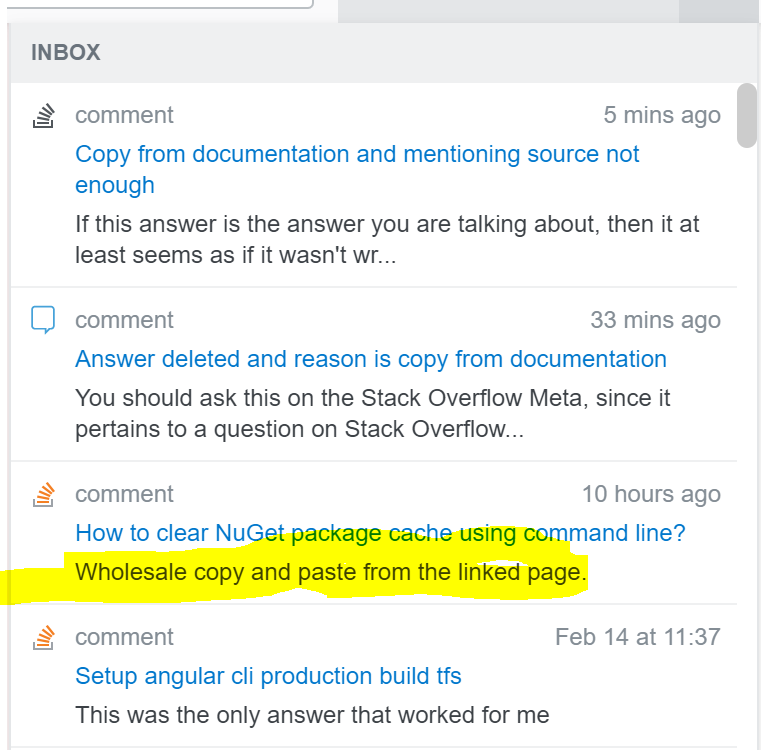 In general, providing a link to the source alone is not enough, especially not when the link text is "For more details". Copied content has to be marked explicitly in a blockquote and a proper attribution has to be given. Also note, that

This can, for example, be done in the following form

As stated in the Microsoft Documentation, Section XYZ, the following code should help:

If that doesn't help, you can also try ABC.

Providing an answer that consists solely of a quote from one source is in general a bad idea. Every answer should contain at least some original content.

Also note, that a user tried to fix the problem with your question by marking it correctly as copied content, but you rolled the edit back which left not many other options than deleting the answer.

As stated by Temani Afif:

Old answers with 6+ won't have reputation removed if they are deleted but this is a clear case of plagiarism so special action was needed to remove the reputation. (I remember flagging such answer and the same was done)

Not the answer you're looking for?Browse other questions tagged support deleted-answers .

15
Are flags still reviewed if the post is deleted?
0
How can an accepted answer be deleted with a bounty received?
3
what should be the approach for linked only answer?
3
Why was my flag disputed even though the flagged answer got deleted?
42
I don't know the reason my answers were deleted. What should I do?
27
Answer that is a duplicate of the accepted answer should be deleted