It's not a high priority, as I don't think there are a huge number of questions where these types are printed.

I don't know that we can really expand those weak structures.

That said, a newer version of the console visualizer was mentioned back in January. That particular version replaced our JSON-flavored object dumps with lazy tree expansion, added some highlighting, type names, console.table(), and now handles a few specialized types (try expanding Map and Set).

I never pushed SO to adopt the updated version because...

A: Lazy expansion may break questions and answers that rely upon the previous "dump the state of this object as it exists right now" behavior. That said, we could add an option, defaulted to true for old snippets, which automatically expands objects in simple log(arg1) calls until we hit a cyclic reference.

B: I didn't have the time to test it thoroughly

There's a separate, unfinished fork which focuses on segregating the console DOM from the demo rendering. The idea is to intercept console commands in the iframe and rebroadcast them to the parent window via messaging... reducing any object value to a minimal stub containing a lookup identifier for later expansion, e.g.:

On expansion, the parent window makes a request to the iframe (via messaging) for additional information about that object id.

The page structure looks something like this (or it will):

Note: This demo has been decommissioned.

Here's a sample integration with a bare-bones editor (click to play, don't mind the dark theme): 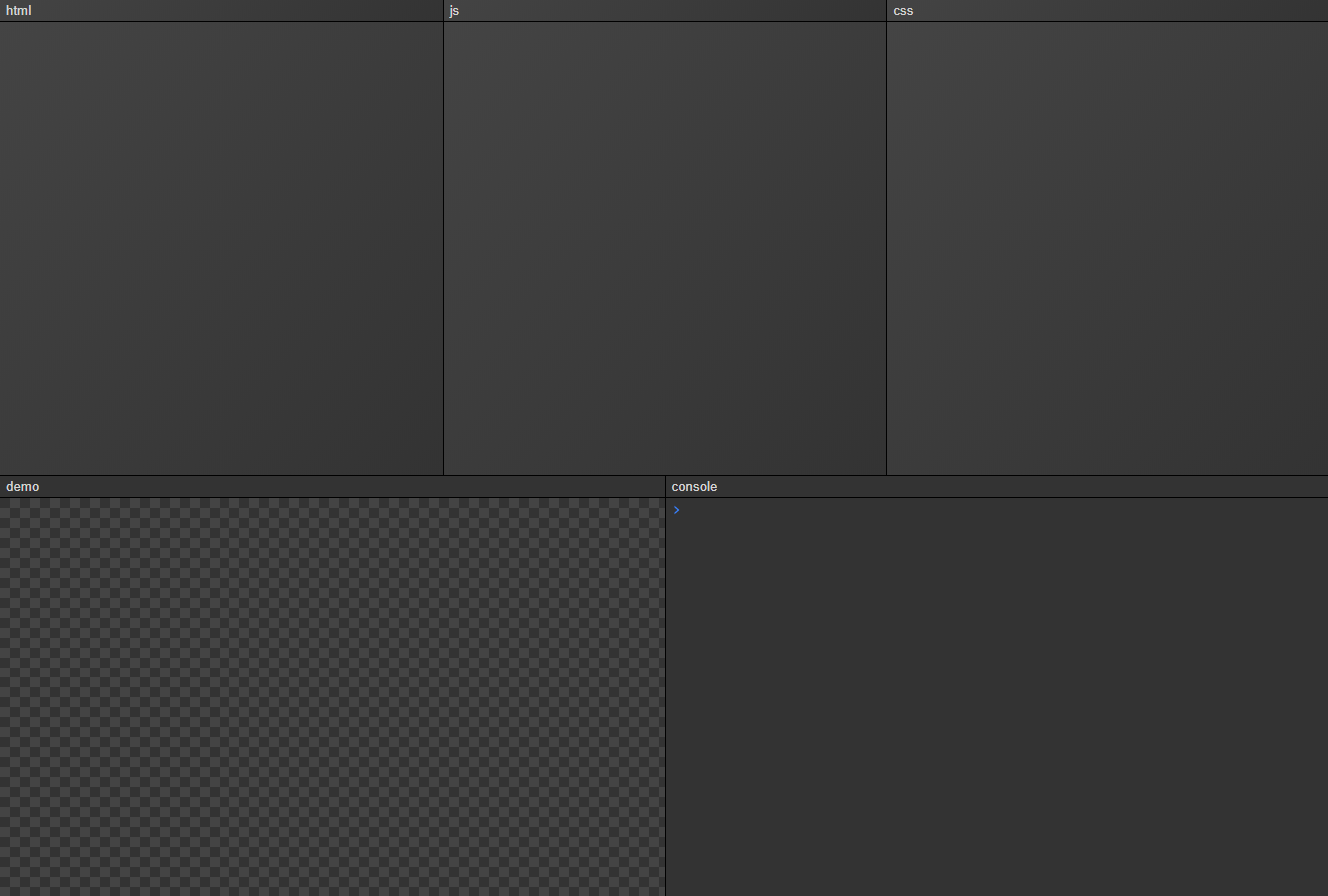 Note: This is still in development. It's missing a few methods, nothing's been transpiled yet, and you may see some weirdness here and there. That said, it actually has a few more features than the current version: grouping, line-headers, input/eval, etc.

D: SO hasn't updated the snippet UI very much at all... much less to account for the console configuration options added way back in 2016.

E: It took a few years to get SO to adopt an integrated console in the first place. We pretty much had to corner Haney in a town hall meeting, solution in hand.

Don't get me wrong, I'm grateful they gave us anything. Still, I'm not going to burn energy lobbying for a change unless I can make a strong case. I certainly don't have the twitter following to effect change outright...