Review's red dot in topbar is shown, but the queue that is in danger is grayed out for me

Today my topbar showed a red dot, showing that there is a queue "in danger". I opened the queue, and I saw that the suggested edits was >100. Which IMHO is the likely culprit. All other queues that are available to me were in acceptable ranges (10-50).

So far nothing out of the ordinary, although for me the suggested edits was grayed out, since I already took care of 40 reviews today. In this case showing the red dot makes no sense, as I can't take any action on it.

The problems with the red dot have been fairly common, but I believed most was resolved back in December of 2017, as for example per: Top bar "review needed red dot" showing, but no red dot in review queues

EDIT: I just got the chance to get a somewhat illustrative screenshot. The top bar was red before I clicked on it, my queues looked like this: 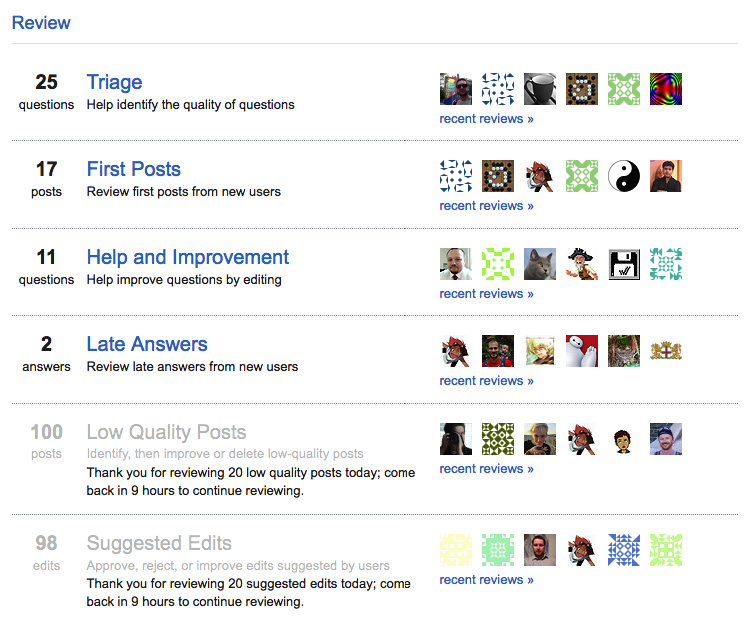 Also my history in Suggested edits looks like this: 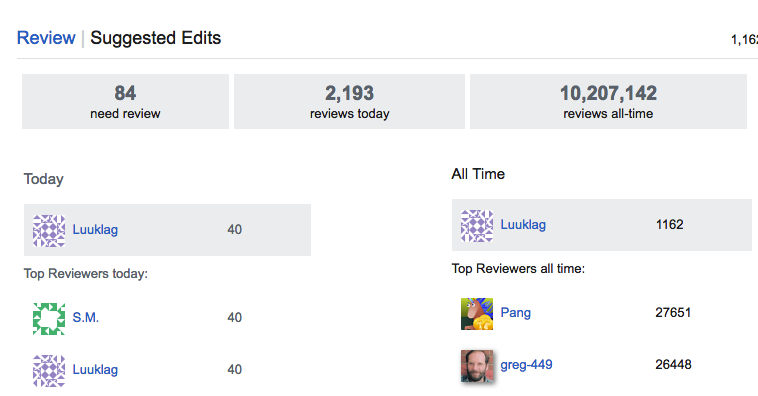 33
Why is the Suggested Edit queue the only queue with a number in the top bar?
17
The link for review queue is broken
39
Top bar "review needed red dot" showing, but no red dot in review queues
10
Review queue "feature"/bug