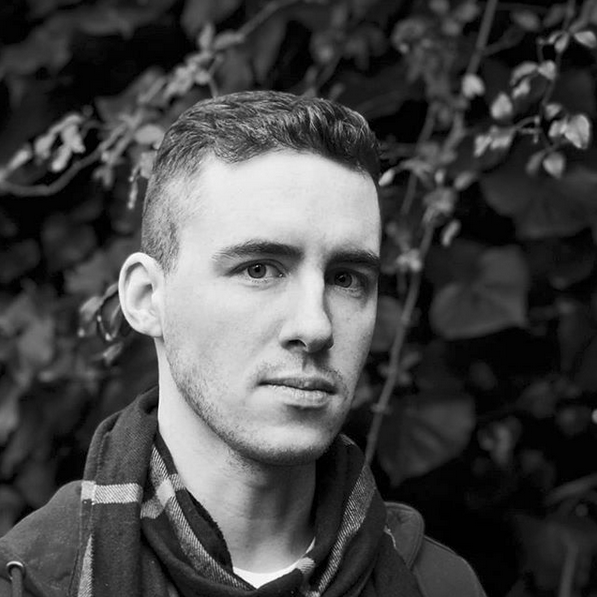 After I dropped out of public school in second grade, I home-schooled myself through high school, and attended four colleges on his way to earning his official degree.

I'm a self taught high-rent IT monkey and privacy enthusiast.

I've worked at Bitcoin startups, at Tesla, WebEx, and as a security advisor to RiskBazaar.

On top of that, I've won a hackathon, worked as a Systems Engineer/Architect for Cisco WebEx, and advised a Bitcoin startup.

My most recent role was implementation of security systems, but I have worked my way up to a position as a sort of hands-on architect at DigitalOnUs, working with various clients among the Fortune 2000.