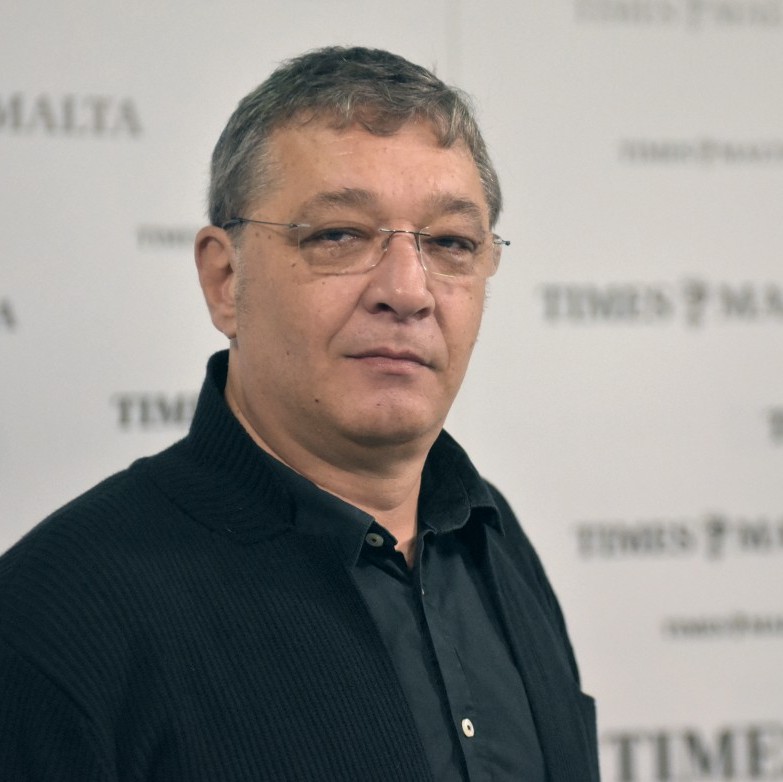 The first lines of code I wrote where for Moonlanding game on HP65. OK. I followed the manual similar to this one.

A complex system has a set of different elements so connected or related as to perform a unique function not performable by the elements alone.

The Art of System Architecting

Installing, running and updating a simple web application is not even remotely straightforward as installing, running and updating a highly complex end-user software like word processor. It became a mysterious magical art that only chosen ones having the proper training could master. That’s why DevOps is needed. That's why a way how to by solving a single problem, solve a class of similar problems became Agile paramount. 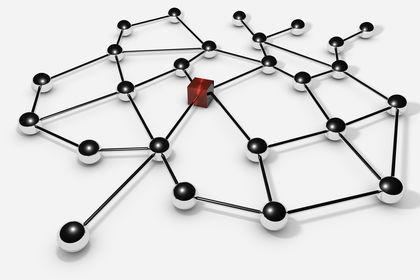 19 My profile and applications disappeared Jun 23 '16