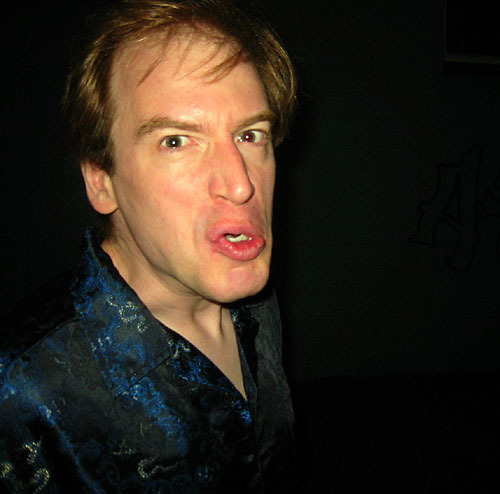 Used to be in love with Scheme but it was an abusive relationship. After a brief infatuation with Scala in May 2014, we moved in together. Then we started fighting. Scala constantly argued with me, and it kept teasing me with promises about what it could do and then… doing… something… else. I quit the fighting in April 2016. Then I got involved with Clojure. So many good times, but so many fights. Then I spent nine months with Racket. So elegant, but everything was a puzzle. Now I'm back to Python and Javascript and getting work done again. I think I was happiest long ago when I was married to C.