The review for this suggested edit has broken rendered output on the left: 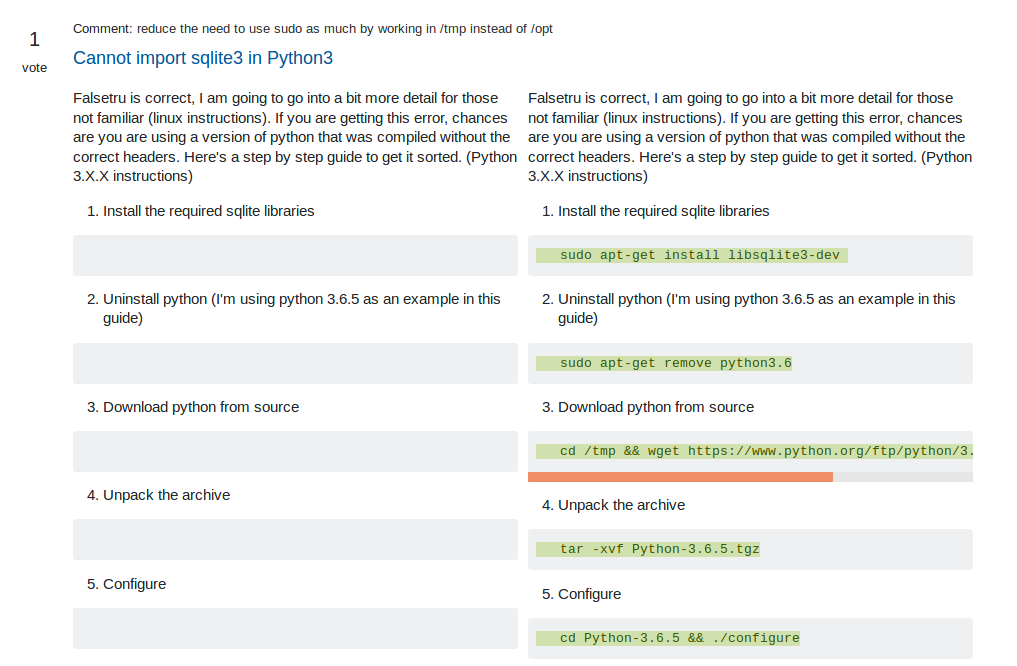 But the answer looks good outside of review: 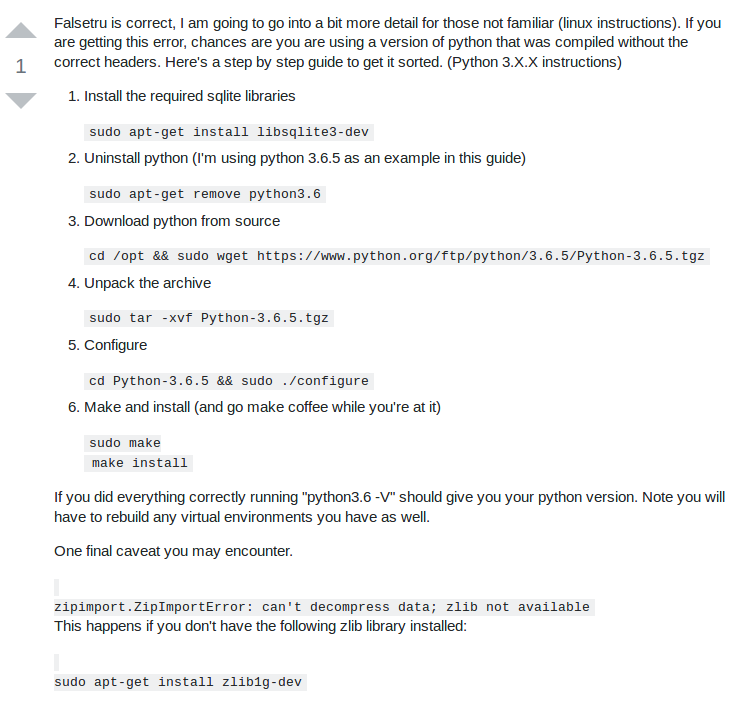 This is by design and an artifact of a transition we went through to add support for ``` blocks.

Earlier this year we added support for these blocks, making

Unfortunately, we already supported ``` for inline code. I'm guessing it was so you could do backticks ` in code but it also supported line breaks while producing inline code.

So originally, that post had backticks with line breaks that functioned as inline code, but upon edit and re-rendering, those became code blocks and markdown treated the first line as a type hint erasing their content.

But what's happening in the preview?

The preview is using our new markdown renderer to show both the before and after HTML, so the HTML is rendering poorly because it was written for a different renderer. We just don't have things set up to continue rendering old revisions with the old renderer and new revisions with the new renderer and are accepting that as a cost of the transition. This issue only comes up at most once per post and there is supposed to be tooling in place to aid editors crossing that bridge.