First off, I'm aware that this has been discussed before on Meta.SO and on Meta.SE, although I believe there is a new dimension to this now that wasn't previously discussed.

Lately I've been seeing a lot more of these kinds of situation:

I would assume that the rationale many new users choose to opt for serial voting or serially vote on someone are among:

This could also easily be used to set up network-wide vote privileged sockpuppet accounts to conceal the fact that the real serial voting is going on on other SE sites.

All in all I think this type of abuse warrants a lot more attention from SE then it currently gets (which is none - usually, at best the votes themselves get reversed, the association bonus usually stays).

In the two linked threads about this issue, no further action has been taken and no response from SE has been provided.

So my question is:

Here are some examples of what I'm talking about: 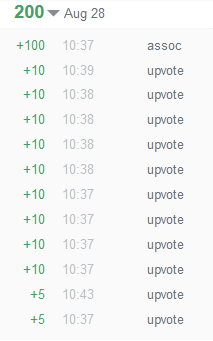 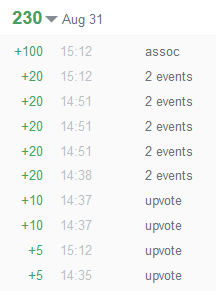 I believe this sort of abuse of the voting system is specifically targeted not to just get rep, but to get and keep the association bonus, even if those accounts do not keep the rep. After all, the association bonus is all you need for sockpuppet activity and to bypass the comment barrier intended to stop people misusing the site from using comments to ask extra questions and be a general nuisance.

104
Should the association bonus be reversed if it was obtained by serial voting?
28
Why am I still a trusted user?
38
Previously-deleted rude user back with new account

107
"voting corrected" does not reverse site association bonus: it's not OK
15
Why does the association bonus not count on protected questions?
4
Does Reputation cap considered votes even after serial voting reversed
42
Serial voting was clearly only partially reversed - worth a mod flag?