Can we prettify the "pending edit in queue page"?

I just wanted to edit a post when out of the blue the following showed up: 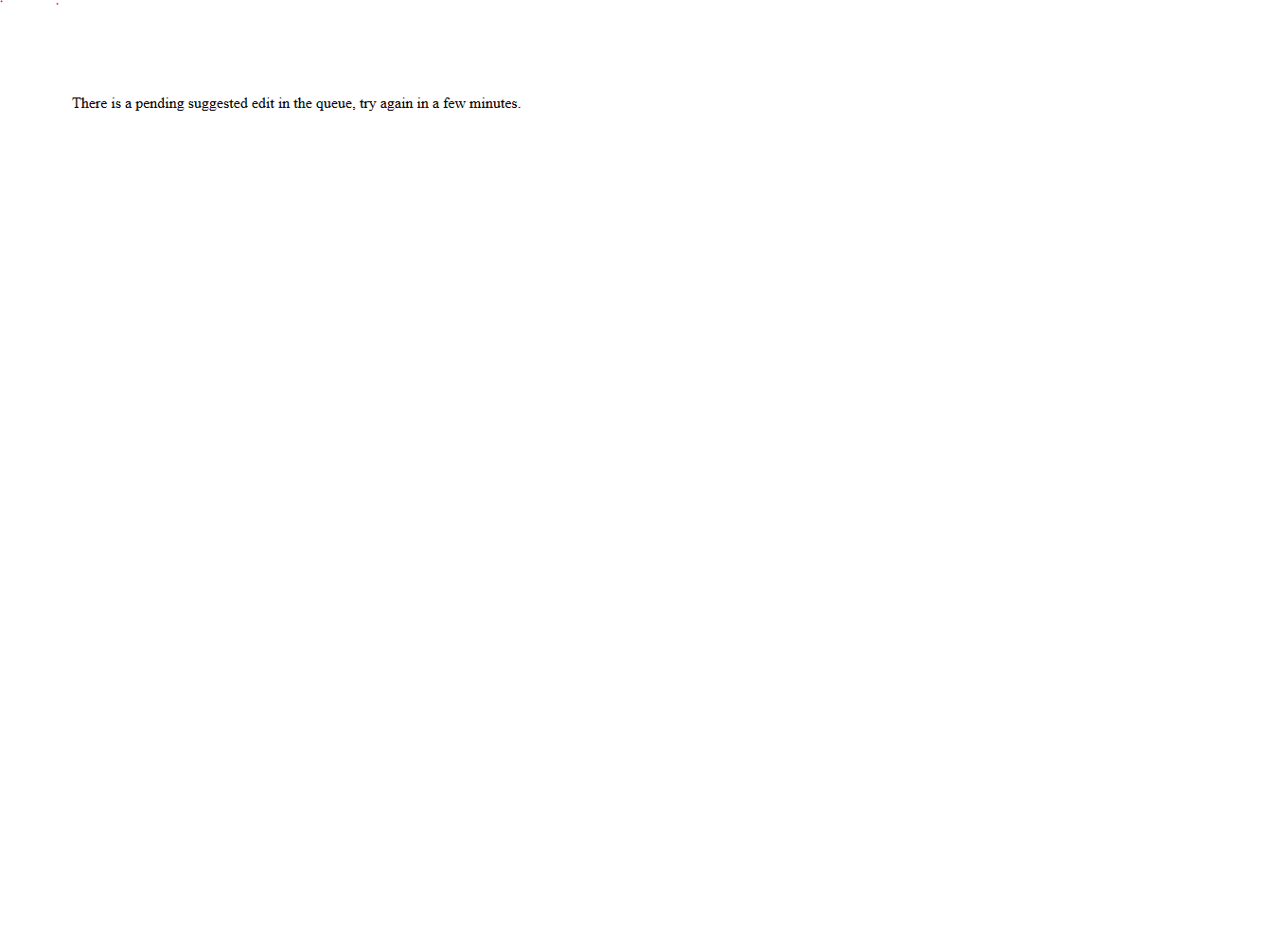 I am intentionally posting a picture with barely any visible content because that is exactly what I got to see. Such a sight is, in my opinion, not acceptable on a busy site like stackexchange, and something should be done about it.

After reloading the question (while an edit is pending), the Edit button is greyed out and can't be clicked. That's why I think this "Error" happens very rarely. But never the less, it's an unpleasent view.

When someone clicks the Edit Button while an edit is pending already, it show a red pop-up with the text instead:

28
Can we get a better font for Stack Overflow questions?
6
View edit suggestions/ pending edits in the mobile app
33
How can I share the pretty version of my developer story?