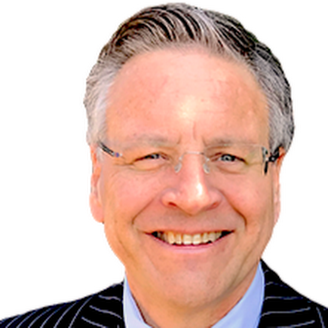 I started out in the days of machine code and early processors and then fell in love with the Sinclair Spectrum for which I redesigned the keyboard which I then had manufactured in Germany. The flagship in the range became known as the Saga 1 Emperor Keyboard.

Then I pretty much left it there for years! Wanting instead to work with people and not machines. Especially as my apprenticeship was with a missile guidance company.

Many years passed and I developed a knowledge of php, C, MySQl etc and of course HTML and then recently learned a lot more about NoSql (Dynamodb), Javascript, Node, Express running on AWS EC2 instances employing beanstalk.

However, I went on to project manage large-scale programs of IT change, particularly in search and the switch to open systems.

A perennial Wired subscriber I got an idea for an application. I got myself AWS certified and in the time I freed up I figured I should get Agile certified. Both got me focussed on that app.

I set about writing a minimum viable product and about 8,000 iterations later I have got something that looks good and works well. I am slimming down and refocussing to deliver a kick-ass MVP for an initial release, any day now.

I have been taking on small projects, consulting work and one on one training to keep the pennies coming in to bootstrap development and launch.

All Questions Answers
Votes Newest
0 Should I answer with link or code? [duplicate] Aug 18 '18