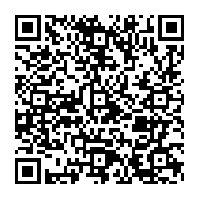 Has contributed to several open source projects including: