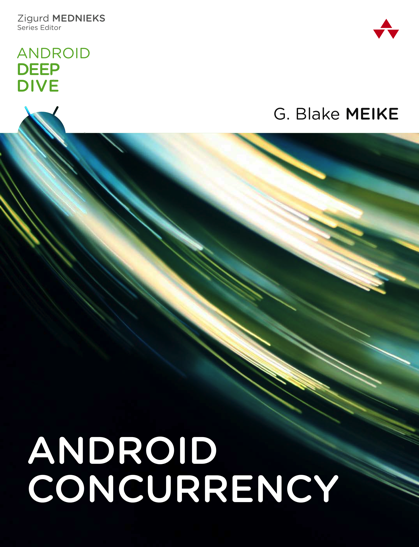 Blake Meike is a passionate engineer, architect, and code poet. As an author, speaker, and instructor, he has taught thousands of people how to write Android apps that aren’t toys. He has more than 20 years of coding experience, most of it with Java, building systems as large as Amazon’s massively scalable AutoScaling service and as small as a pre-Android OSS Linux/ Java-based platform for cell phones. He is author of several books, including Addison-Wesley's "Android Concurrency", O’Reilly’s bestselling “Programming Android” and Wiley's “Enterprise Android.” Blake holds a degree in Mathematics and Computer Science from Dartmouth College and was a founding member of Twitter University. He now lives in the Pacific Northwest with wife Catherine and two cats, Ootori-sama, and Susuwatari.