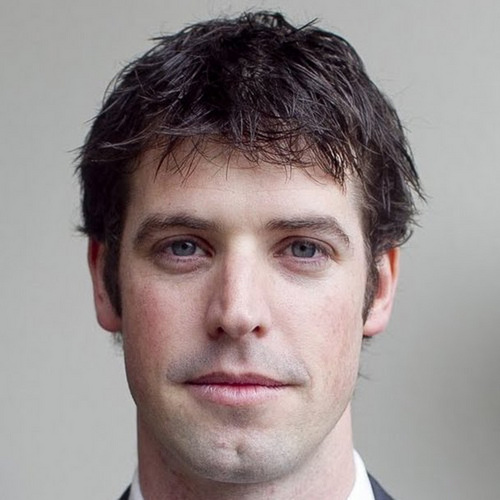 Damian is a Cloud Developer Advocate specializing in DevOps. After spending a year in Toronto, Canada, he returned to Australia - the land of the dangerous creatures and beautiful beaches - in 2018.

Formerly a dev at Octopus Deploy and a Microsoft MVP, he has a background in software development and consulting in a broad range of industries. In Australia, he co-organised the Brisbane .Net User Group, and launched the now annual DDD Brisbane conference. He regularly speaks at conferences, User Groups, and other events around the world, and is an occasional guest on various podcasts like .NET Rocks and Hanselminutes.

Most of the time you'll find him talking to developers and IT Pros to help them get the most out of their DevOps strategies.

Damian has his own Channel 9 show - The DevOps Lab. Check it out for real-world guidance on implementing DevOps in your organisation!