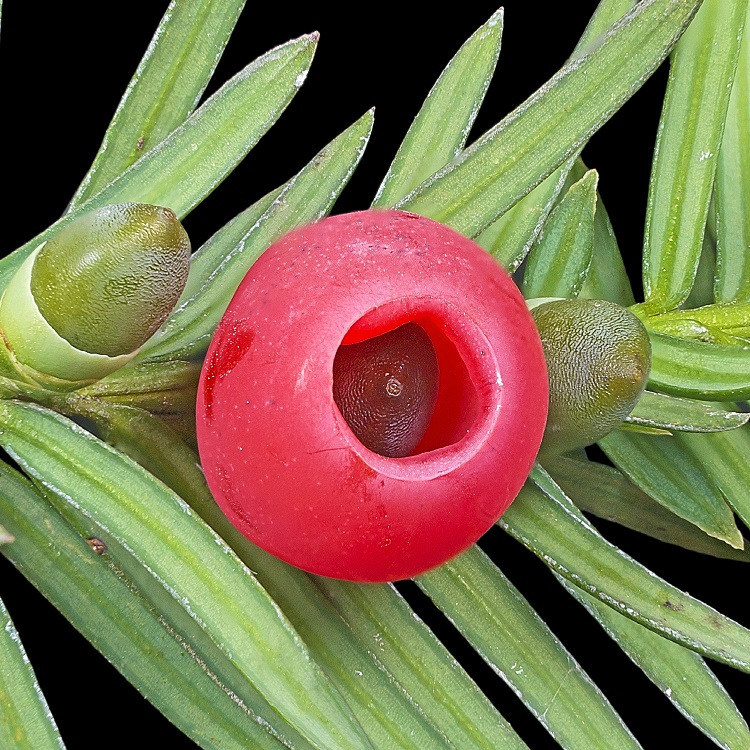 How I got here?

My curiosity for computers sparked with a C64 in 1985. I remember my first "e-learning" experience running an educational program on it. It taught me about the origins of programming languages (FORTRAN, ALGOL, and COBOL) and the exciting things you could do with this wonderful 8-bit machine.

Pretty soon after I found myself playing around with the C64’s BASIC. I created all sorts of "little" programs while getting myself into trouble using those GOTO statements (what a headache). Quickly I learned that programming makes it extremely easy to dig yourself into a hole – turning a program into an unreadable, non-working and confusing mess in no time – how ironic that I'd learn about Edsger Dijkstra's letter "Go To Statement Considered Harmful" only much, much later.

Since then I got hooked on computers and use them for fun and profit. I'm a computer enthusiast, interested in the why and how stuff works or doesn't...

When it comes down to programming (and you got yourself into trouble) I don't know anyone who didn't rely on Stack Overflow at least once. It's surprising how straightforward it works – seems simple on the surface but there's much depth to it. Nothing is perfect (of course) as Stack Overflow's content depends on its many different contributors and the community's capacity, patience and willingness to curate it in good faith.

The critics I'll only ask to remember how it was before we had Stack Overflow – were those coding forums really any good? Stack Overflow isn't about lengthy forum-style discussions, but rather a question-and-answer site with the least possible distraction. – If we didn't already have it someone would need to invent it.

What fascinates me about Stack Overflow is that it's a huge information system that manages itself through seemingly simple rules while constantly improving its content. Its approach to organise knowledge is universal and it finds application for many other topics – not just for programming. That's pretty amazing.