Life is an emergent property of heat separating molecules with different properties https://youtu.be/mRzxTzKIsp8?t=28

Eyes and limbs direct energy to recreate slightly improved versions of themselves using sturdier elements on the periodic table with the genetic algorithm, Calculus 3 around Gradient Ascent, until cellular tournaments shake out an evolution over observed maximums gains encoded as ACGT on the DNA https://www.youtube.com/watch?v=TBikbn5XJhg

The intelligent redesigns and evolution that individuals, corporations and governments submit and select for to climb hierarchies, is miniaturized and force amplified by transistors that capture yield from future simulations: https://youtu.be/IcrBqCFLHIY?t=212

A transistor that is small enough to operate on subatomic properties of individual atoms, to perform the same tasks as a classical transistor would need replicating and self-healing ability against cosmic rays https://youtu.be/AaZ_RSt0KP8 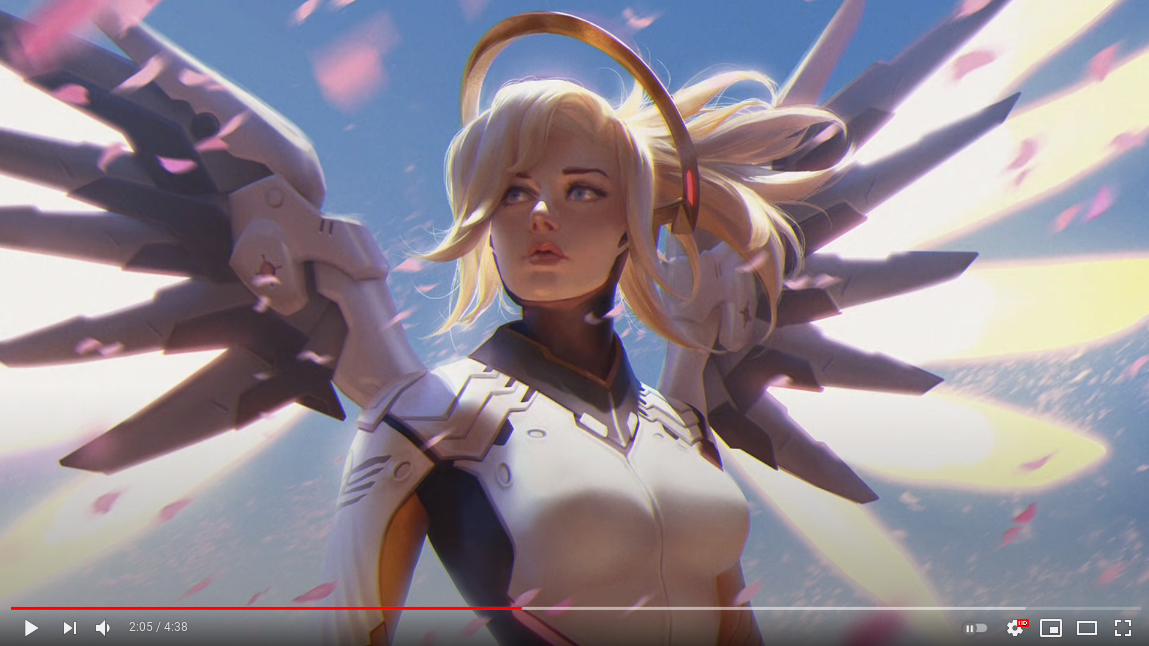 A flagella and a rotifer attempted to eat each other but both stalemated until their DNA overlaid and produced offspring. Variant babies came out also in progress of eating each other. This overlay converged to be the standard in humans. If you feel conflict all the time: The origin of intelligence came from two organisms trying to eat each other, but neither allowed to win. https://youtu.be/7Hk9jct2ozY?t=242

The reason you have two of left lung and right lung lefthand/righthand and that left and right were made from distinct DNA sequences is because a performance review is done over the lifetime of the parent. Left/right was voted on by its neighbors and submitted as neurotransmitters manufactured for the seed/egg filtration system from immune system that discards the sequence having fewer votes. Molecular signals made by your body told the immune system to add numeric markers on the DNA of seed and egg pointing at the superior sub-sequence after live tournament in the parent. Humans use DNA A/B testing to evolve

Task every atom in the universe to copy2create complexity. Black holes will generate the largest quantity of energy thus attracting highly evolved critters while also removing everything, rank ordered by complexity. It who remains, is hybrid

The fact that 99.9% of you feel absolutely nothing about any of this, suggests there's a hierarchy of function and control up there, moreso than you find down here. https://youtu.be/SBhAj2iwlEE?t=65