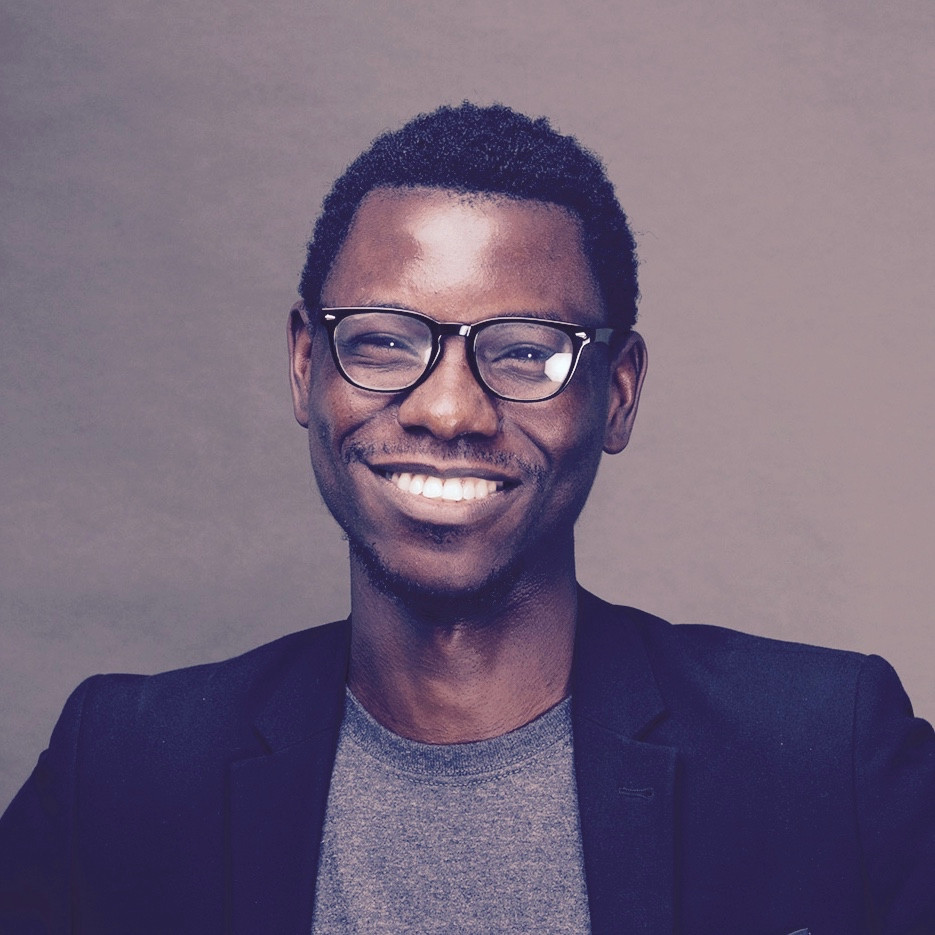 Saya brought rich mobile messaging to millions of mass-market devices in emerging markets, was a TechCrunch Disrupt Finalist in SF in 2012, and was later acquired by Kirusa, a US-based company, in 2014.