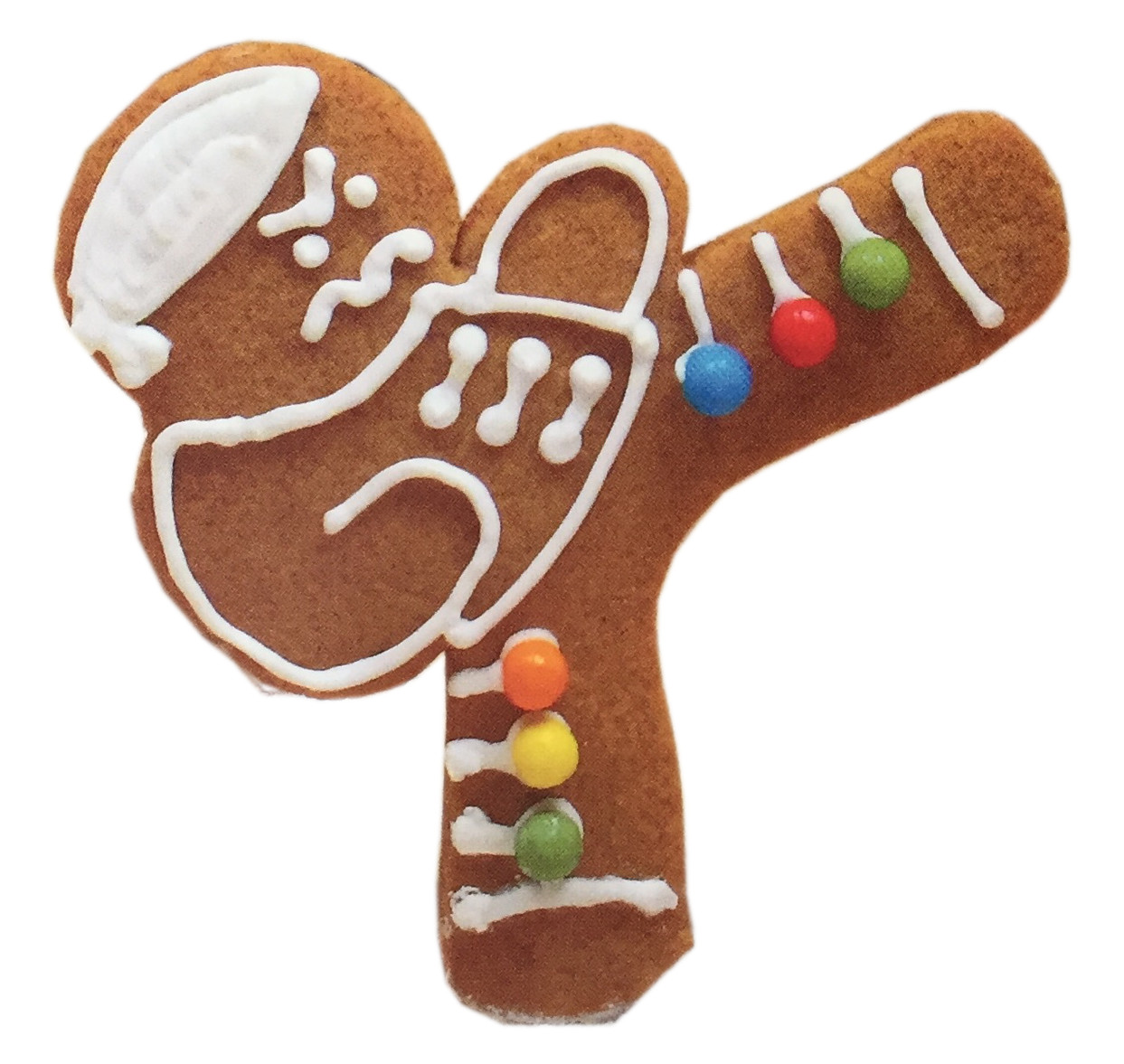 Kenneth Benoit is Professor of Computational Social Science in the Department of Methodology at the London School of Economics and Political Science. He is also Part-Time Professor in the School of Politics and International Relations at the Australian National University.

His current research focuses on automated, quantitative methods for processing large amounts of textual data, mainly political texts and social media. Current interest span from the analysis of big data, including social media, and methods of text mining. His substantive research in political science focuses on comparative party competition, the European Parliament, electoral systems, and the effects of campaign spending. His other methodological interests include general statistical methods for the social sciences, especially those relating to measurement. Recent data large-scale measurement projects in which he has been involved include estimating policy positions of political parties through crowd-sourced data, expert surveys, manifesto coding, and text analysis.