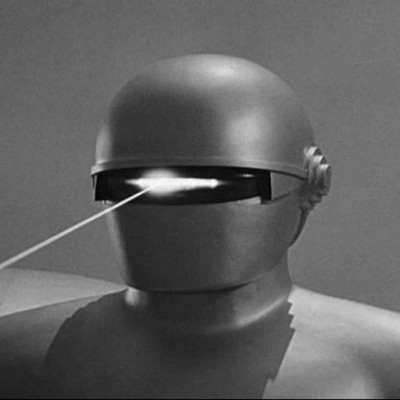 My attitude depends on the people in front of me ... Here's are some my Own lib

thought#1: a crash in an application is like you would be in a big building and you'd open a door (because you'd like to walk from one room to another), and then the entire building would be collapsed immediately.

thought#3: I've read some statistics about how much time a developer spends for fixing bugs during a development session, the average ratio of bug-fixing:developing is 1:1. I have to tell you that is a terrible ratio, that means the entire project is built incorrectly at first time and all parts have to be corrected, modified or changed again.

thought#4: if you especially address a comment for me in a thread as the 63rd one in a row, and that comment upvoted faster than I even can read it through while I'm on the same thread, I automatically assume you are cheating in votes with your pals; which is not really gentle, even if you would be say a correct thing eventually.

thought#5 : if your best argument is like e.g. "...but it will (never) work if we cut such and such essential features off", I need you to know that it is a dumbest argument which has been ever made in history, because the point is not to refer that why something does not work if the prerequisites are not satisfied well in the current environment entirely.