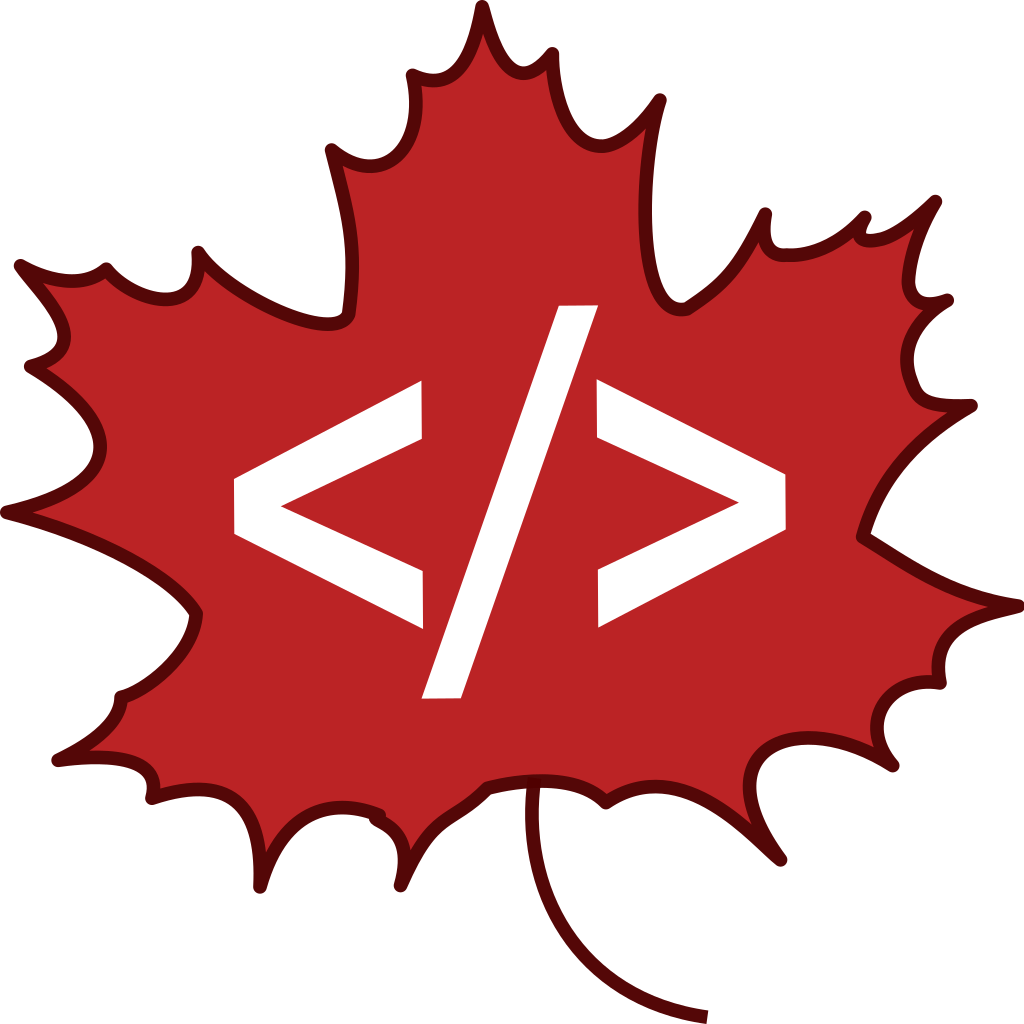 I write mostly TypeScript or JavaScript-based libraries and applications for the full Web and Hybrid-Mobile stack. My first major and on-going Open Source contribution is to support and continuing maintenance of Angular Google Chart. I occasionally blog, but mostly support the software community by response to GitHub issues, help request on Gitter.

In addition to application development I also have a background in Application Deployment to Amazon Web Services, and Microsoft Azure-based infrastructure. I know enough about DNS and routing to be dangerous if I want to be, but generally avoid shooting myself in the foot. Some technologies I've used lately: