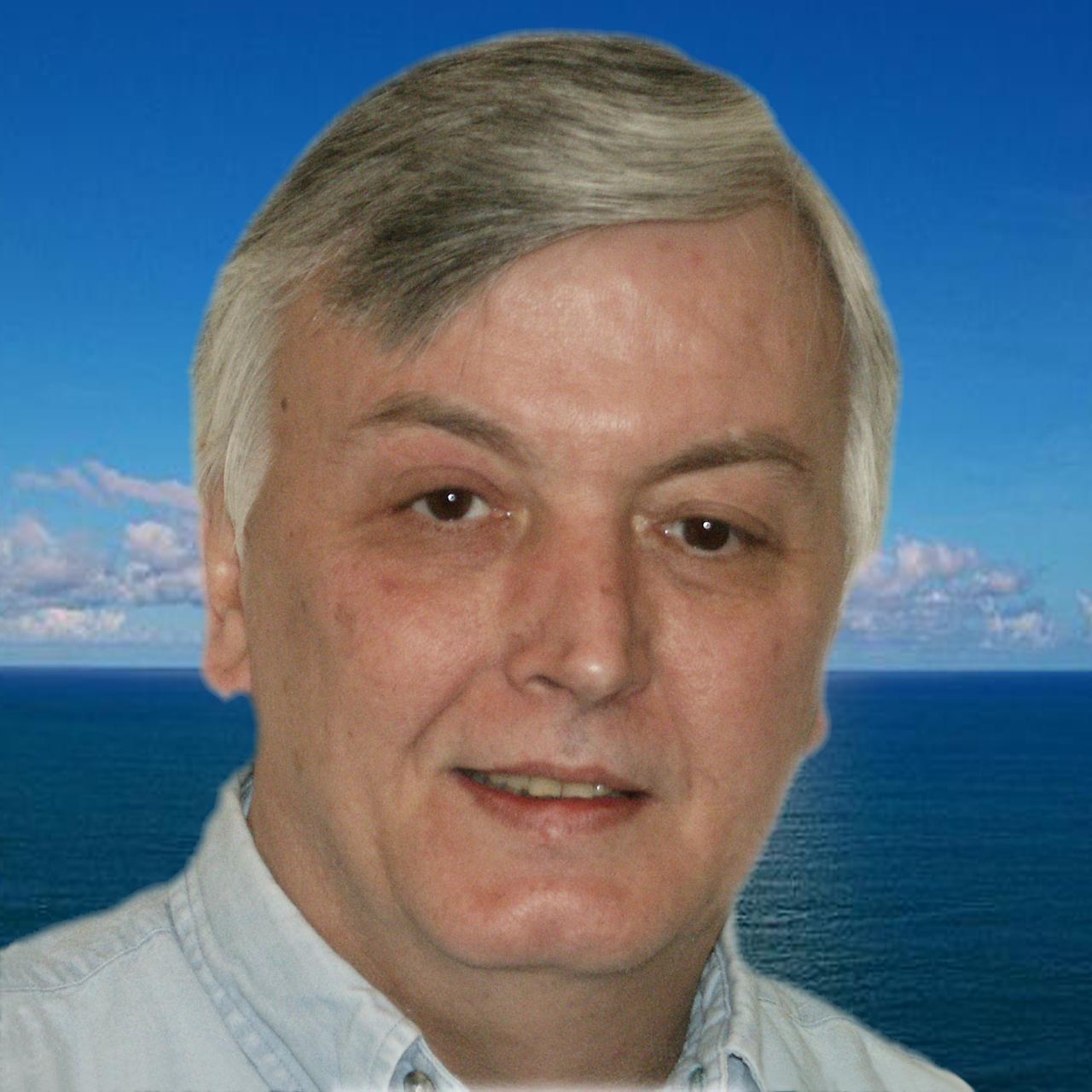 Most of my interest and expertise is in software written in Python and C/C++. I've been writing computer code most of my adult life, beginning my senior year in high school working at a part-time NASA job utilizing a CDC 7600 (generally regarded as the fastest supercomputer in the world at the time), punched cards, and FORTRAN IV, soon followed by a mixture of Applesoft BASIC and 6502 assembler on a 64K Apple II personal computer purchased while attending college in California.

I currently live in the state of Washington in the USA, at the base of the western foothills of the Cascade mountains, near a small town named Enumclaw, which lies south of Seattle and east of Tacoma.