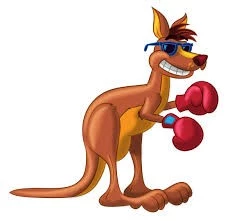 Worked in Sydney, Australia as compiler support for the subcontractor developing the Weapons systems for the Collins Class submarine.

Worked as a contractor for the state of Alaska, developing applications usig the Microsoft stack, and Kofax Capture.

Currently an Analyst/Programmer IV for State of Alaska. Working primarily with Oracle database and Java EE.