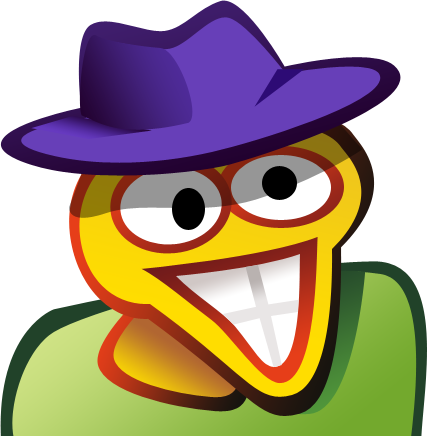 I've been coding and designing things for the web since the web started for me in 1992. Html1, lynx, html2, the days of ppp and then the resulting explosion from there into what we have today.

Most of my current coding is buried in php, mysql, jquery, and html5/css. I don't just code though, I started out as a graphic designer, so I am fully capable of designing and cutting all graphics for my needs as I code. The joys of not waiting on a graphic artist to put together something they don't understand for code and have to redo.

I used to have a string of personal websites made and maintained, but I lost interest in my own sites and have subsequently turned them into basic splash pages now. Mainly, I just don't have the time to keep them relevant due to my day job building and maintaining solutions for a large ecommerce game company.