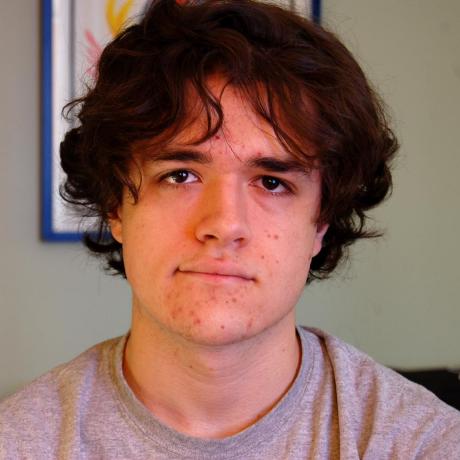 I am a programmer, but also an academic at heart rather than necessarily a "career programmer." Knowledgeable in C, UNIX and GNU/Linux operating systems, Bourne shell, Common Lisp, Python, and (to an extent) Java.

My hobbies are mostly related to computer hardware. By hardware, I mean in the sense of microcontrollers, CPU's, and other computer components. I primarily have learned in the relatively discrete home computers of the 1980's. I have picked up some Z80 and 6502 assembly knowledge in the process, and written tiny programs for my VIC-20 and my NES/Famicom. I'm always eager to learn more about how they actually work at the lowest level, and I am proud to say I think I know enough to build a small, 1980's style one from the ground up now.

All Questions Answers
Votes Newest
15 Are answers that tell you to buy a book actually considered answering a question? Nov 4 '16