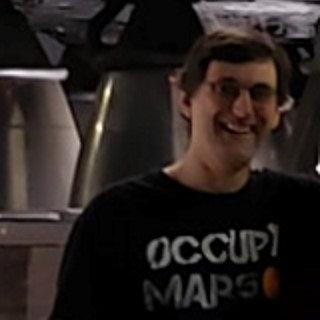 Learned C with SAS 'C', had an affair with Perl, worked for an ISP, learned C++, worked for an online game, learned Python, worked for a social media thing, learned some Go, worked on rockets. Dabbled in dozens of other languages but those are the ones that count. Except JavaScript - it doesn't count, it just references incremental numbers.