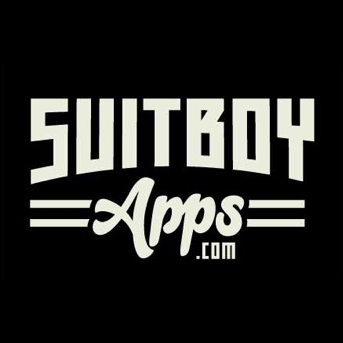 I am a self-taught programmer. I had always had an interest in computers since I was a toddler. When I was about 6 I "helped" my grandfather build me my first computer. When I got a bit older (around 10) my grandfather went to a local scrap computer parts store and purchased a bunch of parts. For the next summer, he and I would build computers and diagnosis issues with them.

About a year later I began learning how to code from a gentleman at the age of 11. I started out making simple graphics with Haskell on his website https://code.world/, soon we made simple games. Once I learned the basics of OOP, I began learning Python.

I made a few widgets for my self, but never really developed with Python professionally. At the age of 13, I saw an issue with the way trap tournaments were run. I had decided to create my first public application On-Deck Shooting Apps. It was used at a few small clubs here in Colorado.

About 6 months into the project, my application was seen by the owner of a software company for trapshooting. He offered me a job. Since then I have been working with many different technologies. On a day-to-day basis, I work with C# (WinForms/WPF/Xamarin), C++, PHP, AWS, and jQuery.

Once I graduated High School, I started taking classes at a local community college. I had decided that I wanted to start working towards a business degree and a computer science degree. However, they did not allow their students to double major. Therefore I decided to go for certificates, and along the way earn my Associates of General Studies.

If being in college and working full time was not enough, I still like to challenge myself by learning new technologies. Right now I am taking a course on ASP.NET core, and another on Xamarin via Udemy. To help sharpen my skills.

I also like to develop my own hardware, I fill up my spare time by making Arduino/Raspberry pi devices. I prototype on a breadboard then design and order PCBs and assemble them myself. Some are IoT devices others come into play at work.

I am just an all-around nerd that loves to learn and experiment with anything electronic I can get my hands on.

All Questions Answers
Votes Newest
17 How to handle a user who is pestering me to answer all of their questions? [duplicate] Apr 18
-1 Is it worthwhile to post Udemy courses on your Developer Story? [closed] Mar 2 '20