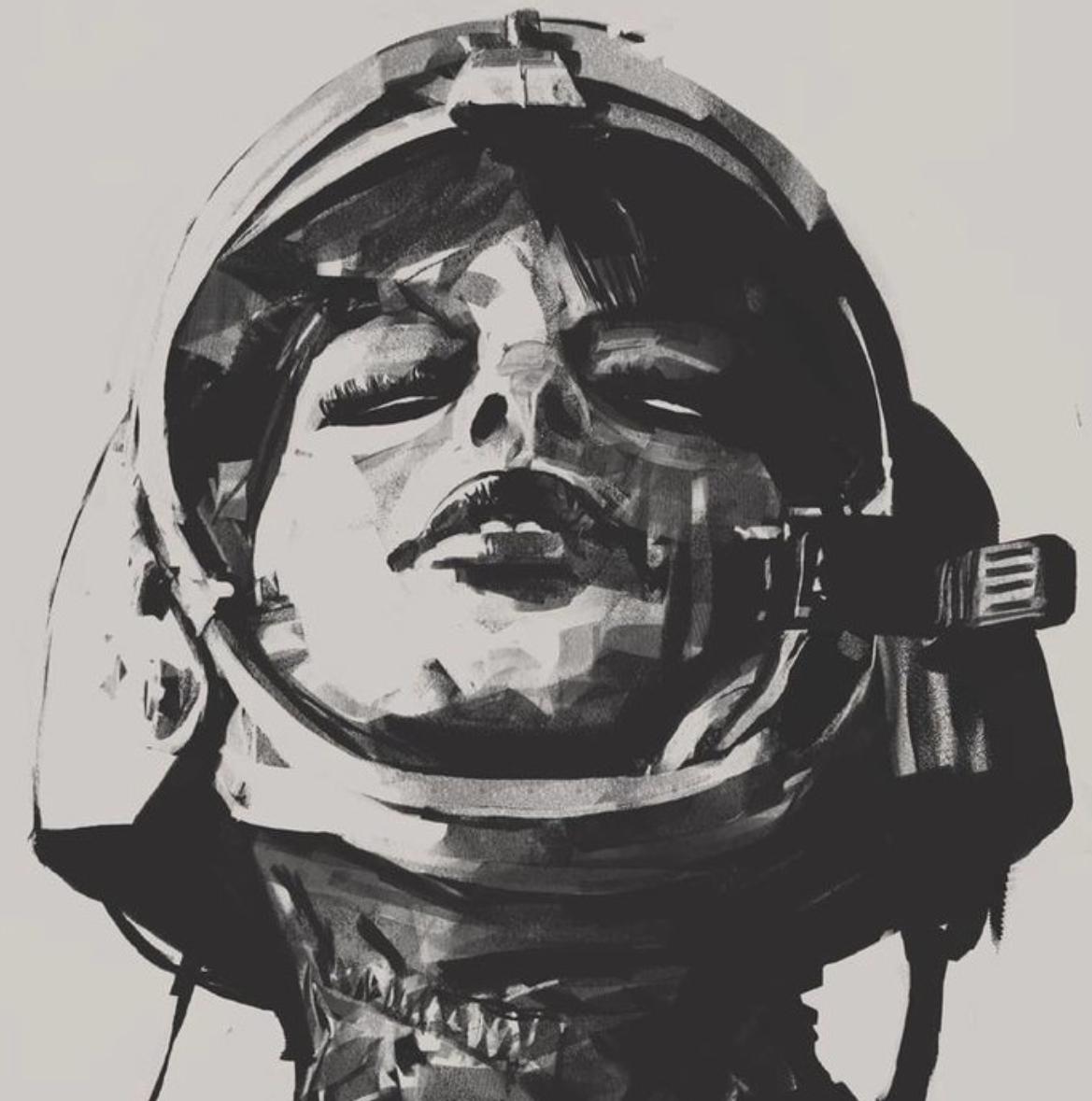 I'm currently working primarily in Go, and prior to that my weapon of choice was Python, but I'm also familiar with Java, C#, JavaScript, and bash.

I dabble in Clojure and F# but I've never thrown a big problem at it.

I run Linux at home and at work but that doesn't mean I'm ignorant of other systems :)