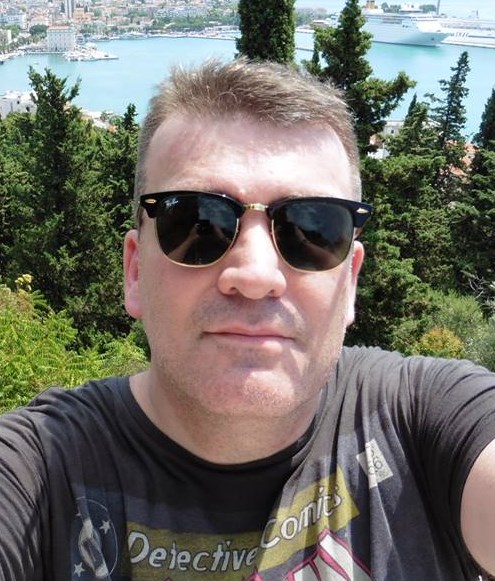 I have switched between being a developer and a pointy head boss over my career.

As a developer, initially started out using Delphi, but moved to working within the Microsoft Stack since they released .net version 1.

I don't limit myself to just what Microsoft has released, I use a variety of tools to get the job done