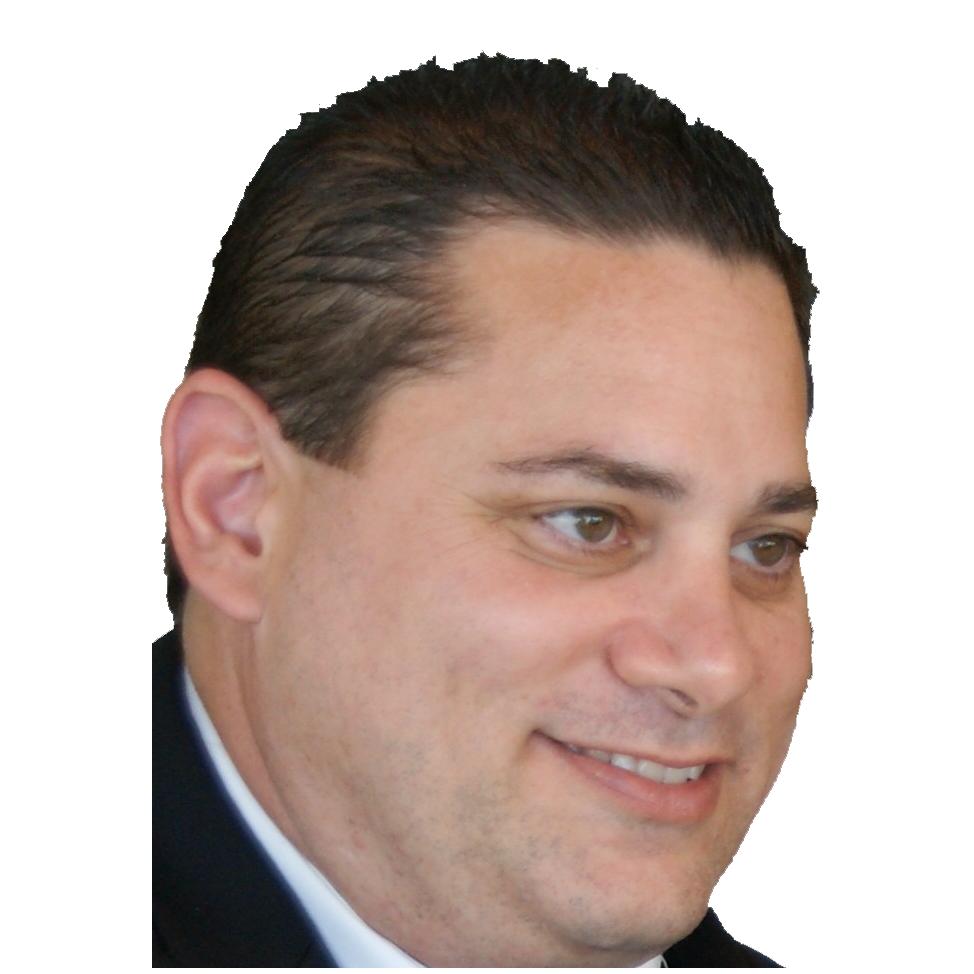 Outside the Box Developer

I have been developing since the early 80s, starting with dBASE II and learned various XBase languages (dBASE, FoxPro, Clipper, DBXL, etc) and SBT Accounting (FoxPro 2.6) before moving onto Delphi, Java, ASP, VB, Access and eventually C#/ASP.NET with LINQ and Telerik controls (ASP.NET controls and OpenAccess). I have been working with MS SQL since it was version 7 (1989) and have worked with various other DBs (Oracle, Informix, Interbase, Sybase, SQL Anywhere) over the years. I also worked with Navision when it was part of Navision Denmark (prior to Microsoft acquiring the company) and have programmed various modules using C/SIDE and C/ODBC.

I have worked with large and small companies, been a team lead and a team player as well as worked as a consultant.

I am also a Realtor and a property investor. Throughout my life I have also been a stockbroker (Series 7) and mortgage broker.

I enjoy travelling and also staying home and watching TV. I like to make people laugh and enjoy writing my own jokes. Perhaps one day I will do stand up comedy (though I am afraid people may laugh at me). I would have followed in my father's footsteps, but that is tough to do when your dad is Neil Armstrong (that would be a giant step). Actually, despite being an alcoholic, my father was there for me. He watched me take my first 12 steps.