Why does Google pick an answer with one of the lowest scores to show as its "snippet" when a search is run?

I searched Google for and was shown this "snippet" at the top:

I quickly realized this was one of the lowest-scoring answers on that SO question. 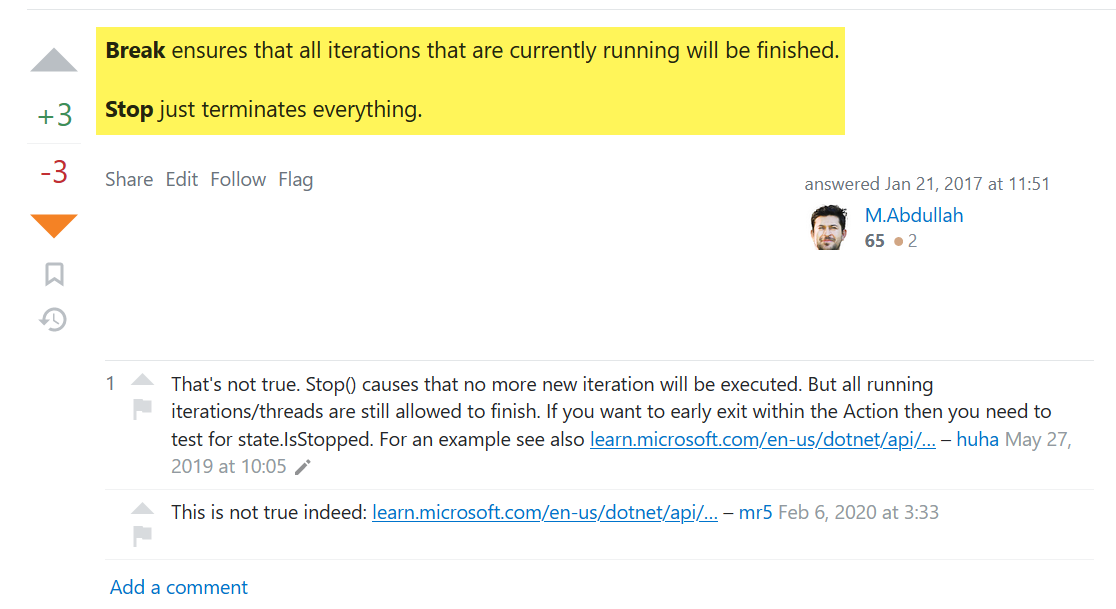 The broader/ancillary question here is: is Google's algorithm for picking SO answers completely developed and controlled by Google, or does Stack Exchange provide an API and thus control the logic for picking the best answer for Google's snippets?

Although I'll say this - if someone clicking a link on Google only looks at the first thing they see and they just roll with that...then there's really not a whole lot any of us can do about this.

Google doesn't share the exact algorithm it uses to select snippets, but it is an automated process and AI can be influenced in many unexpected ways. SO is a popular enough site I would think their algorithm should include checking which answer was deemed the most helpful, but apparently it doesn't. One thing that is known about their algorithm is that it tends to favor smaller snippets. Perhaps the accepted answer was longer so the algorithm didn't like it.

57
Google search result actually spells out the input controls of Stack Overflow. Is this Google's fault or bug in Stack Overflow?
25
Should I change the accepted answer of a post to fit other people's questions?
369
Outdated Answers: accepted answer is now unpinned on Stack Overflow
39
What to do if a poster adds a username in the title for directing their question to a specific user?