What was the correct action for this review task?

I was recently working through the new questions review queue and just got banned for making an incorrect audit. A lot of times for questions which I think require significant improvement/especially for new questions/users I like to share feedback.

Admittedly, for the first few times I missed an audit, I figured I accidentally clicked "Looks ok" on a question where I really intended to click "Share feedback." Consequently, I just took the two-day ban and moved on.

However, I have been growing increasingly convinced that I was indeed clicking the correct button, and recently found out that you can go back and review your audits. Excitedly, I went back to look at the recent audit failure and discovered that I did indeed click the button I intended to - and it was apparently the incorrect action.

My question is, similar to what others have occasionally asked here on Meta, is why did I fail this audit? The question I failed is here and shown in the picture below.

I realize that this question had 23 upvotes and therefore must have been marked as "Looks ok." However, despite the fact that this question appeared to be clear when I reviewed it, it did include some grammar mistakes, and in my opinion, areas where the formatting could be improved for clarity (link, spacing, Markdown formatting the code). Indeed, in the most upvoted answer to this question, there included Markdown formatting. For this reason, I clicked "Share feedback" as I was going to mention that the post could be improved by making some formatting changes. Apparently, this was the incorrect action.

What I think could have been improved about this post:

Is this why I failed this audit? Further, is there a way to reverse this so that I can remove the ban on my profile? 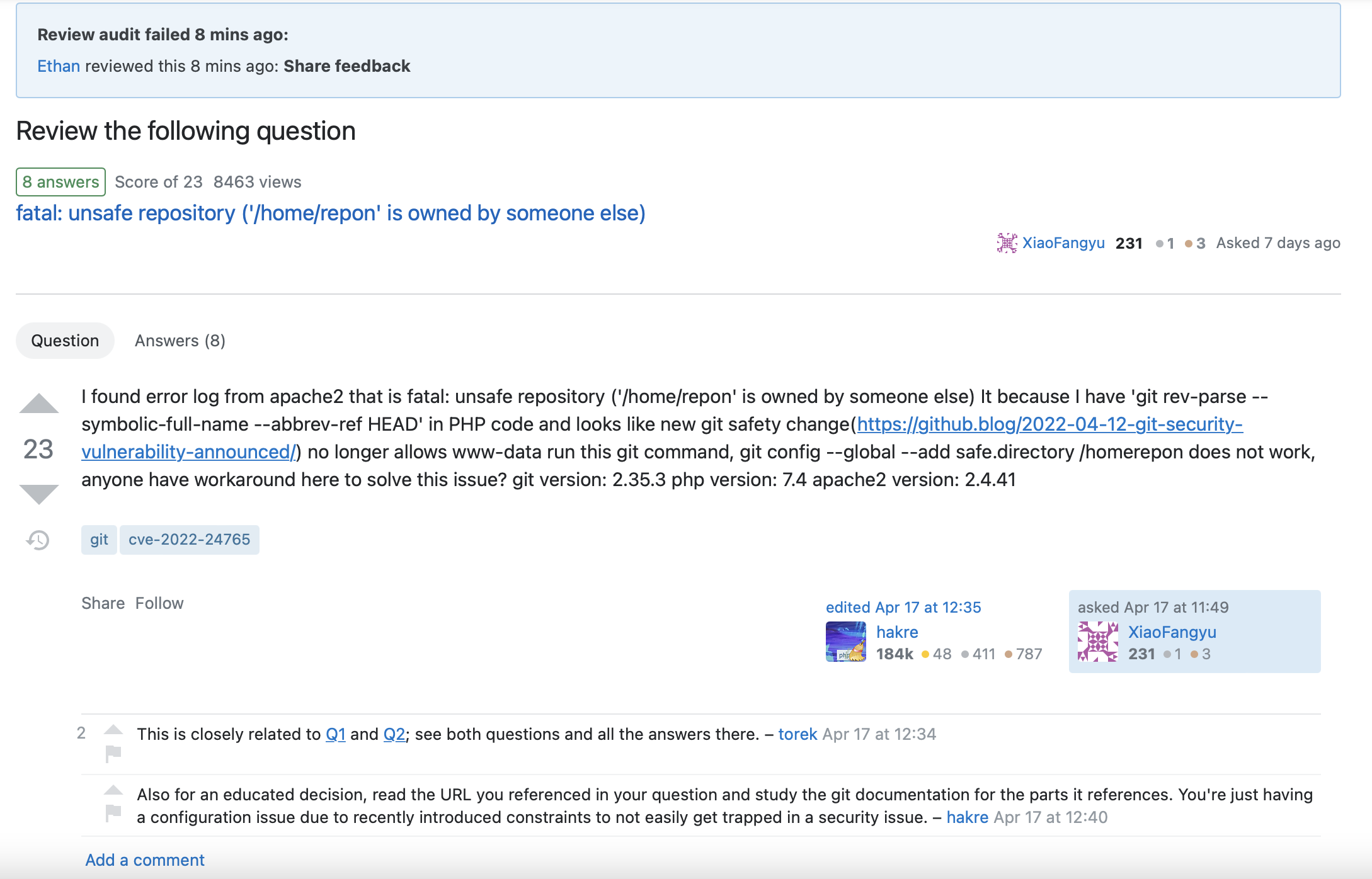 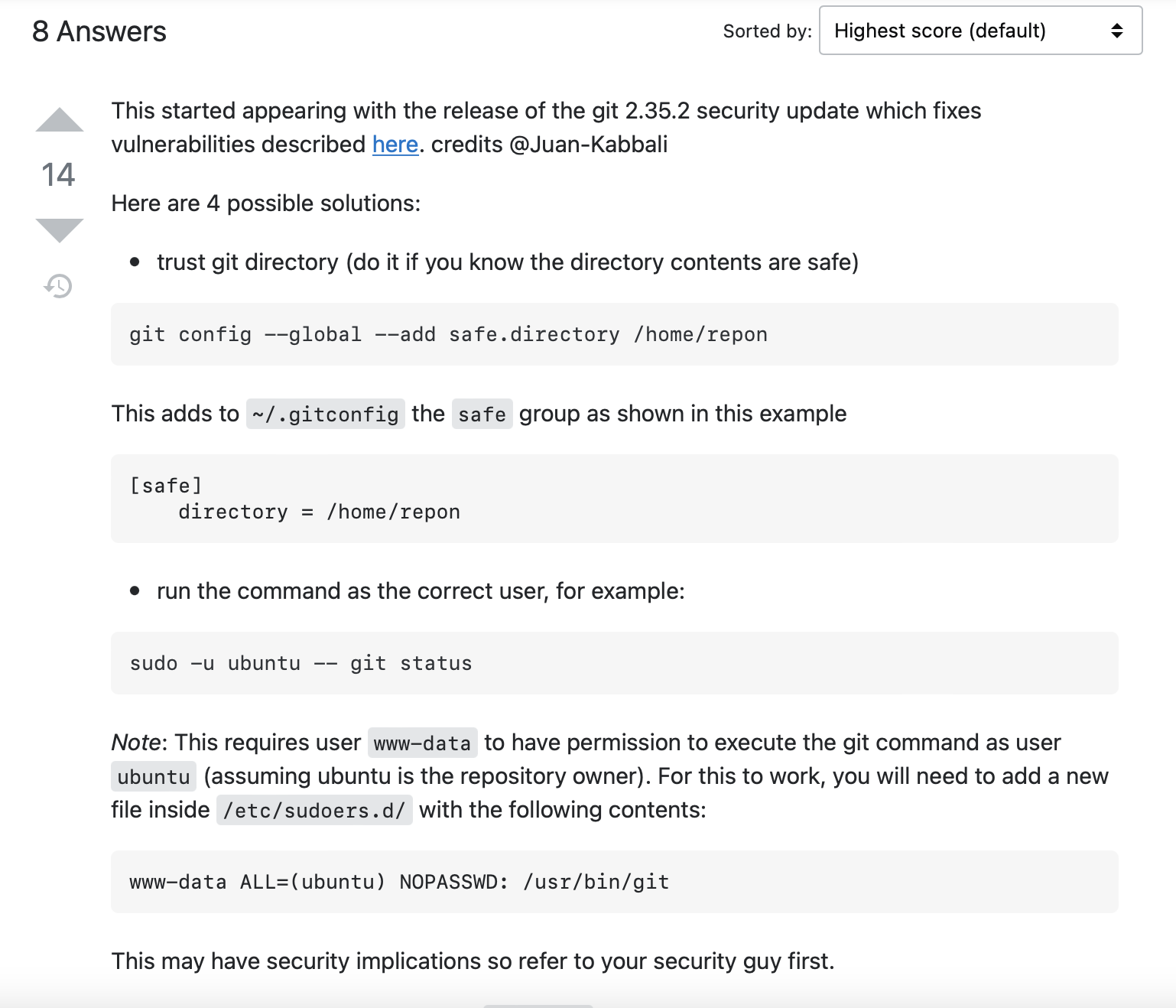 3
Failed review audit because question was already deleted
10
When reviewing a Reopen, are you supposed to review an edit, or the question itself?
19
Why was this software support question considered "high quality"?