Today I saw in my inbox that I've been suspended from the review queue for two days in the recent past, due to "incorrectly handling" this triage. 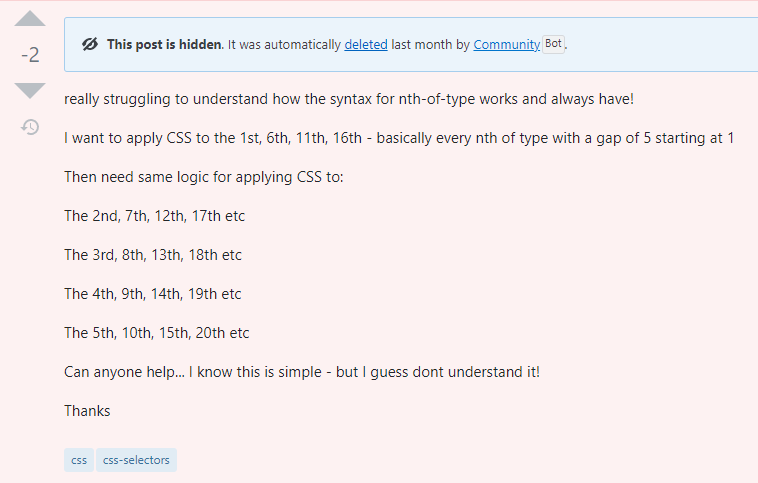 I'm not really sure what I did wrong, really. When I click the link it says the general consensus was that this post "Looks OK", and that's what I also voted. I also left a comment in answer to another comment, to suggest that it maybe should be an answer instead. I see the entire question is deleted now.

Was I suspended for leaving the comment? Or was everyone who voted "Looks OK" suspended? Was I manually suspended by a moderator? I've read the FAQs and I'm not really sure what exactly happened.

608
Why is "Can someone help me?" not an actual question?

912
How does the Triage review queue work?
5
Understanding reason for review ban
15
Review audit failed in triage - possibly bad review audit?
5
Can I choose Needs Community Edit in Triage and then edit the post?