Request for some features to remain after sunsetting developer story

It is announced the sunsetting of the jobs and developer story in the near future.

Could Stack Overflow team consider to keep some features from the developer story? More specifically there is a feature in developer story that says in what percent of those who answer you belong to, for some specific technology tag.

I think that this feature is a great motivation for contribution. It is also much better to be able to showcase to some future employer that you belong to the top 5% of those who answer in some technology than to simple have an answer score in general.

Maybe it would also be beneficial for this feature, to allow users if they want to enable it or disable it, as currently is for developer story.

What do you say?

Here is a simple way how this could may be integrated in profile view. 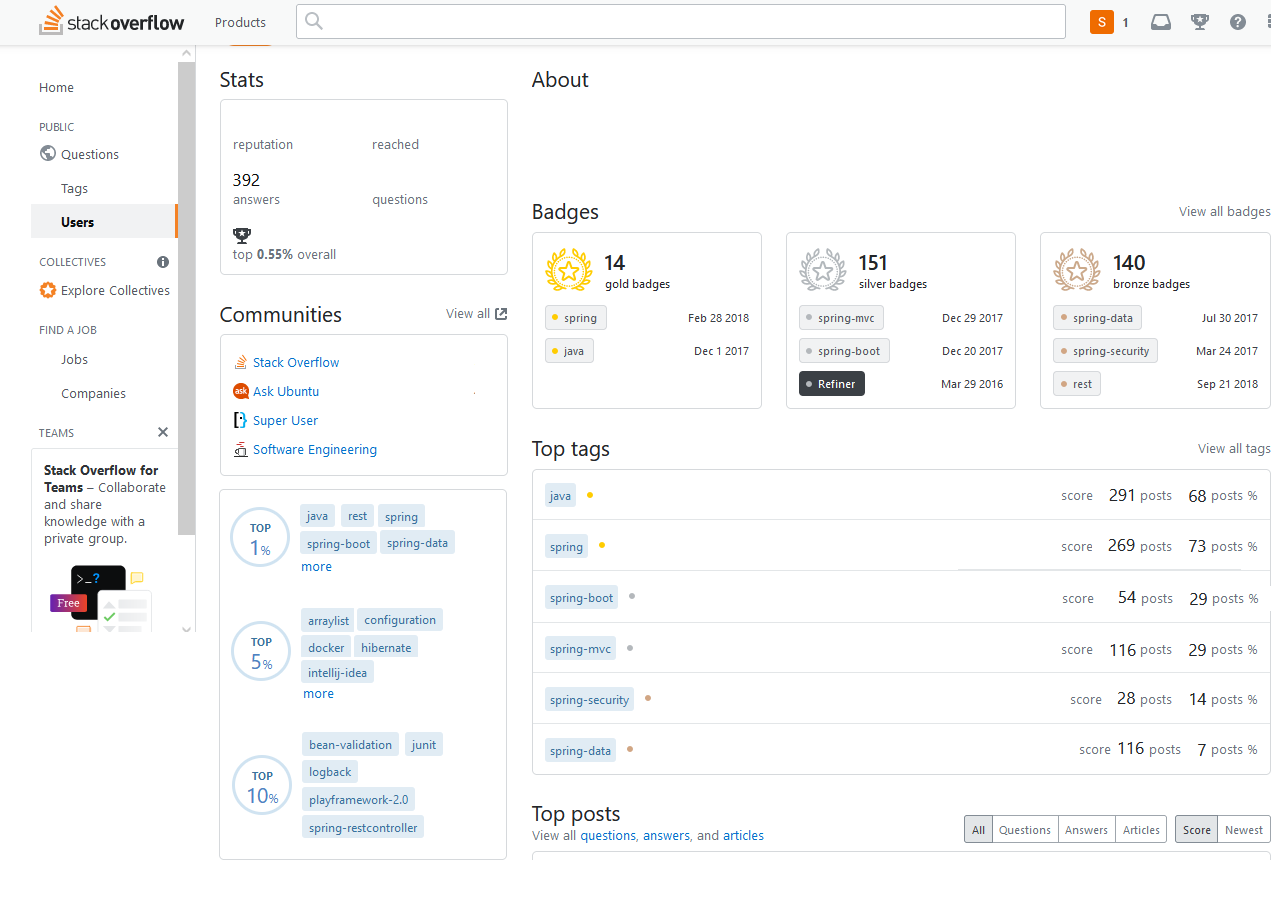 23
Where can I view my top tag percentages once the developer story is gone?
4
Will the top % remain or will it also go with Developer Story?
-4166
Sunsetting Jobs & Developer Story