Question preview shows one thing but the end result is different

I just realised my answer was being wrongly rendered. The title is rendered as ### title and not in the correct format. 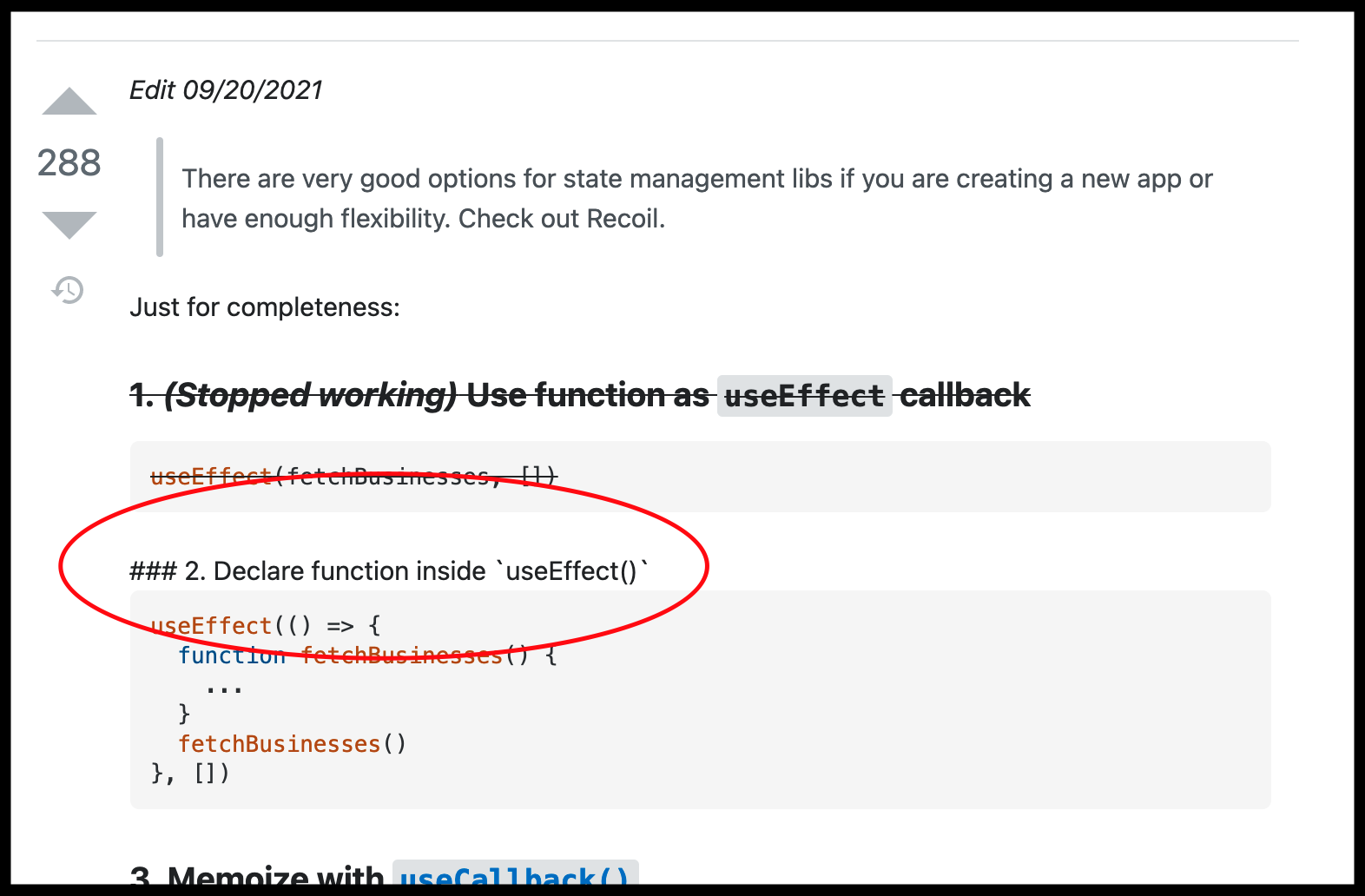 I went to edit it, but the preview shows it the way I was expecting. Saving it doesn't change anything. 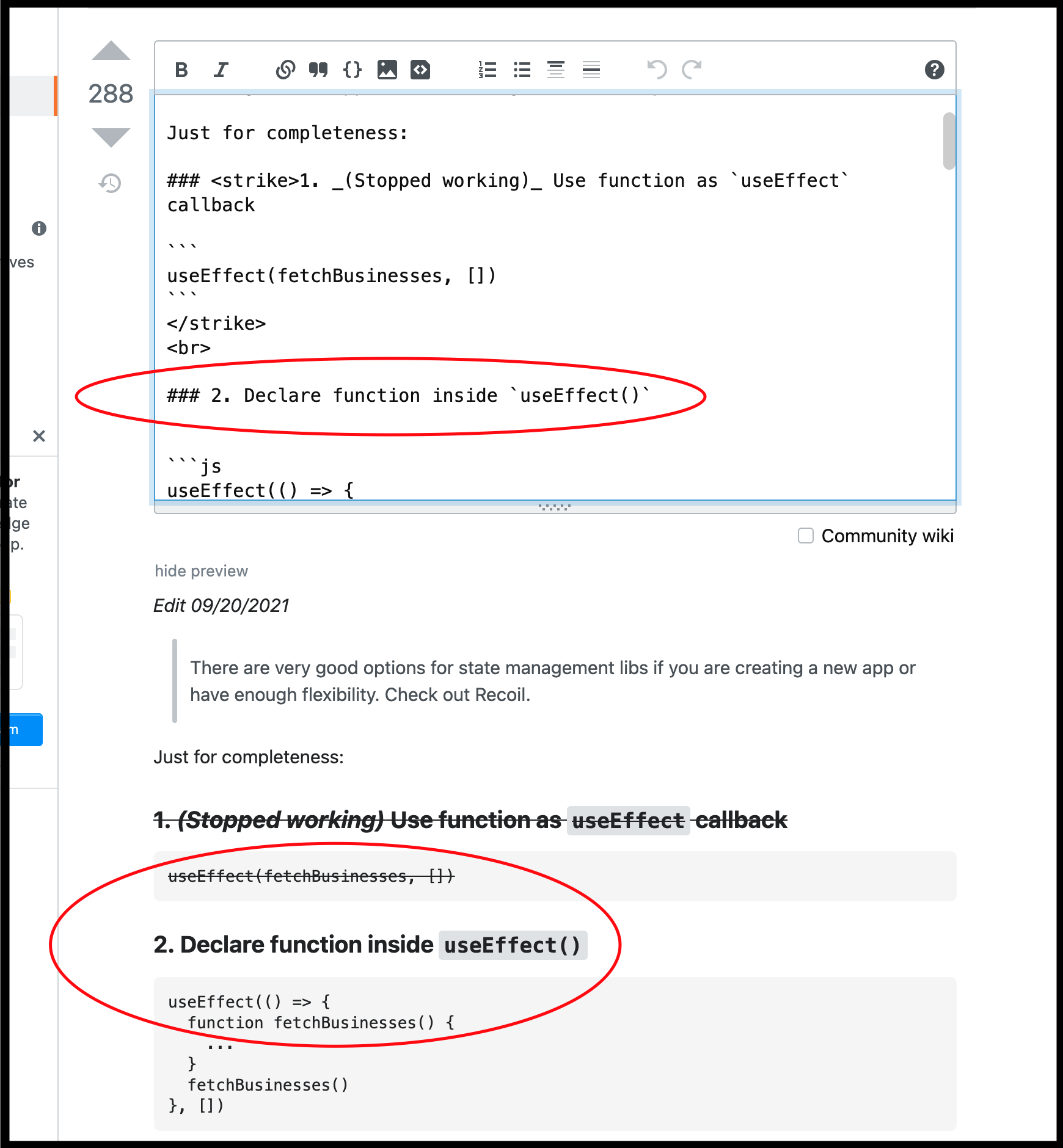 There is one question for a similar issue, but what fixed that doesn't fix this one (I tried editing the post and saving again). Final answer rendering is different in the editor preview

Issue - There are (2) whitespace characters above the header:

Suggestion - No whitespace characters above the header:

Note: As detailed in the question, this is currently a bug in the preview that shows both the above in the expected format however the live page does not render the heading with whitespace above. Here is a GIF for clarification and future reference:

5
SO links do not render like they do in the editor preview
12
Why does this header-within-a-blockquote render as expected in the preview but not the final post?
4
Heading underline markdown rendering differently in preview to published