Was a duplicate of the Overflow #93 (from September 30th) sent on October 7th to all subscribers?

I just received Issue #93 of The Overflow (Stack Overflow's newsletter). This is the same issue I received 7 days ago. 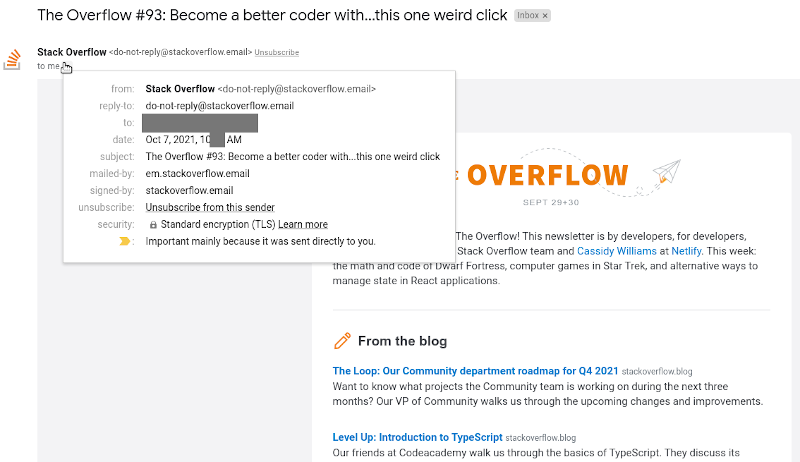 Did this affect (all) other subscribers? Will there still be an Issue #94 this week?

For the record, this has happened to at least one user 9 months ago

Update The week is over, and I haven't received Issue #94. I don't know if issue #94 has just not been issued at this point, or whether just a handful of users have received a duplicate instead of the new one.

17
I just received my Stack Overflow Weekly Newsletter, and the "Top new questions this week" are a bunch of low vote, low activity questions
4
Inquisitive badge progress does not reflect progress for Curious badge, which I have already earned
412
Recruiter claims to have gotten my email address from Stack Overflow
7
The NeverEnding Story hat not received
3
Suggesting improvements for the Stack Overflow careers suggestion letter
26
Badges are issued with a very long delay, up to 2 months
11
No email received after filling in "Contact Us" form