Can I actually buy a copy-paste keyboard like the Stack Overflow April Fool's "The Key"?

So I saw the Stack Overflow April fool joke for "The Key" and I know it's just a joke. But I kind of want a real one similar to it just for novelty. Are there any products out there actually for sale that act just like it?

Back in the spring of 2021, a group of Stackers began dreaming up our annual April Fool’s joke. We knew that there are memes all over the internet about the copy/paste nature of Stack Overflow and the whole network, and we wanted to have some fun with it - and maybe get some interesting data at the same time.

So every time someone entered the keyboard command to copy characters from Stack Overflow, we showed them a pop-up warning them they were almost out of free copies. If they wanted unlimited access to copy and paste from Stack Overflow, all they needed to do was purchase The Key. We even had a cool prototype built. We failed to anticipate that people would, you know, want to buy the thing.

Never let it be said that we don’t recognize a good idea when we see one.

For the past several months we’ve been working with Drop, a startup specializing in custom keyboards, to make this possible.

There’s a lot more detail over on the blog, but the short summary is: buy it from Drop ($29), do some good through digitalundivided (it didn’t feel right for Stack Overflow to profit from a meme born of our community, so we’re donating our profits), and feel good about yourself, while getting a cool collector’s item.

UPDATE: The initial batch of 2000 keyboards is now sold out but you can preorder one if you missed it - they're estimated to be delivered in December.

Well - I'm aware that there are three-key macro keyboards (and 2-8 key variants) available via AliExpress or eBay. They are programmable - so you can get it to replicate the intended behaviour.

For folks of a more DIY bent there's a 3D printable version here and I distinctly remember seeing an official 3D printable one that I can't seem to find and one by one of the SE developers here which uses the excellent QMK firmware.

I have no idea what the key profile is - it's *very* nice and retro - and there are services that print custom keycaps around. I'm guessing they are SA profile from looking around - though I'm uncertain to *who* would print these.

From what I understand Stack had this specific one custom made - so I do wonder if they might be nice enough to let us in on who made it.

There was an update to the original blog post that says

UPDATE: There has been a lot of interest in purchasing a real life version of our prank. The good news is we anticipated this might happen and we’ve been working on something along these lines. Stay tuned for more!

I ordered one of the initial 2,000 keyboards, and I've just received mine today.

Here are some shots of the box it came in: 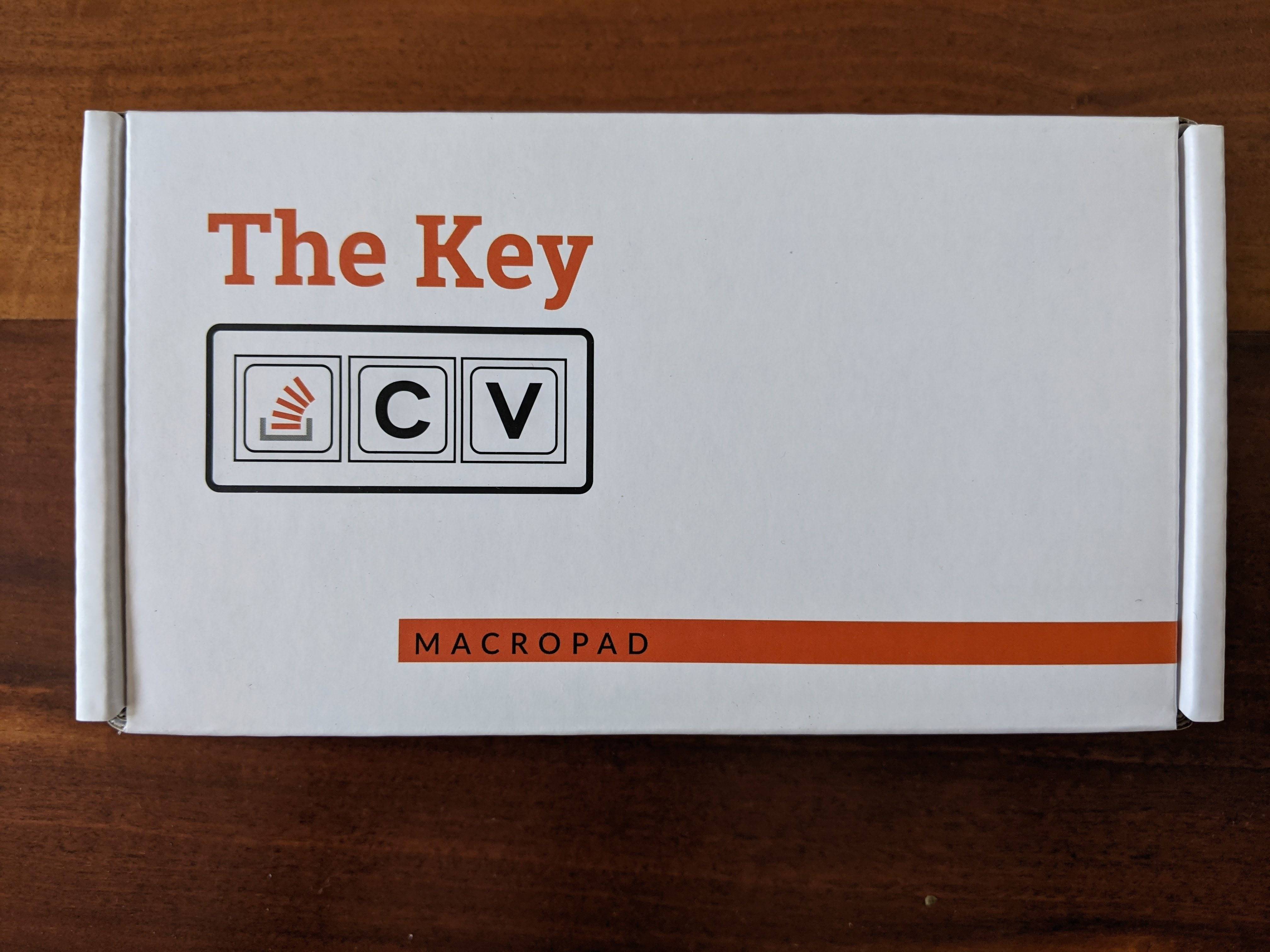 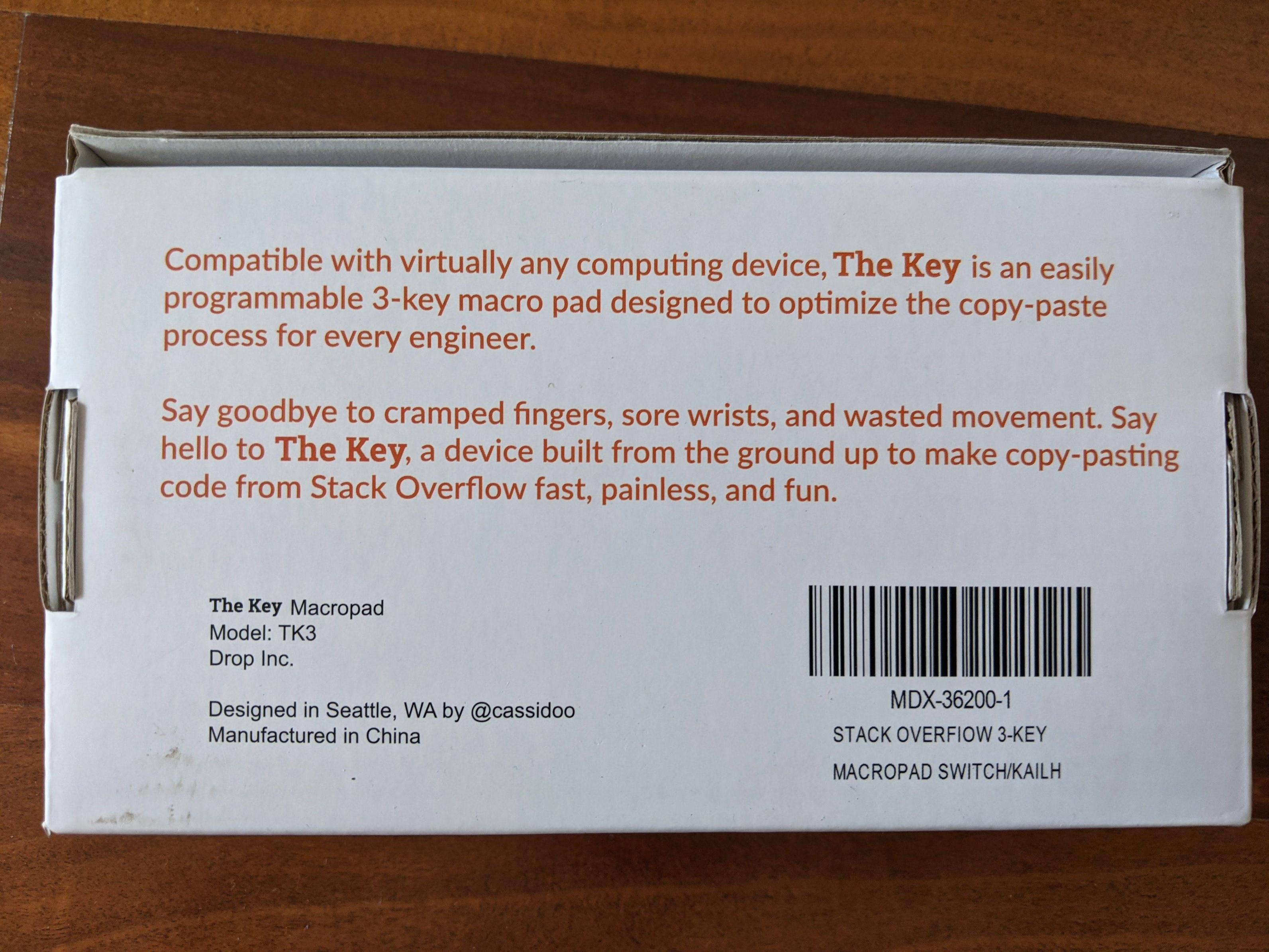 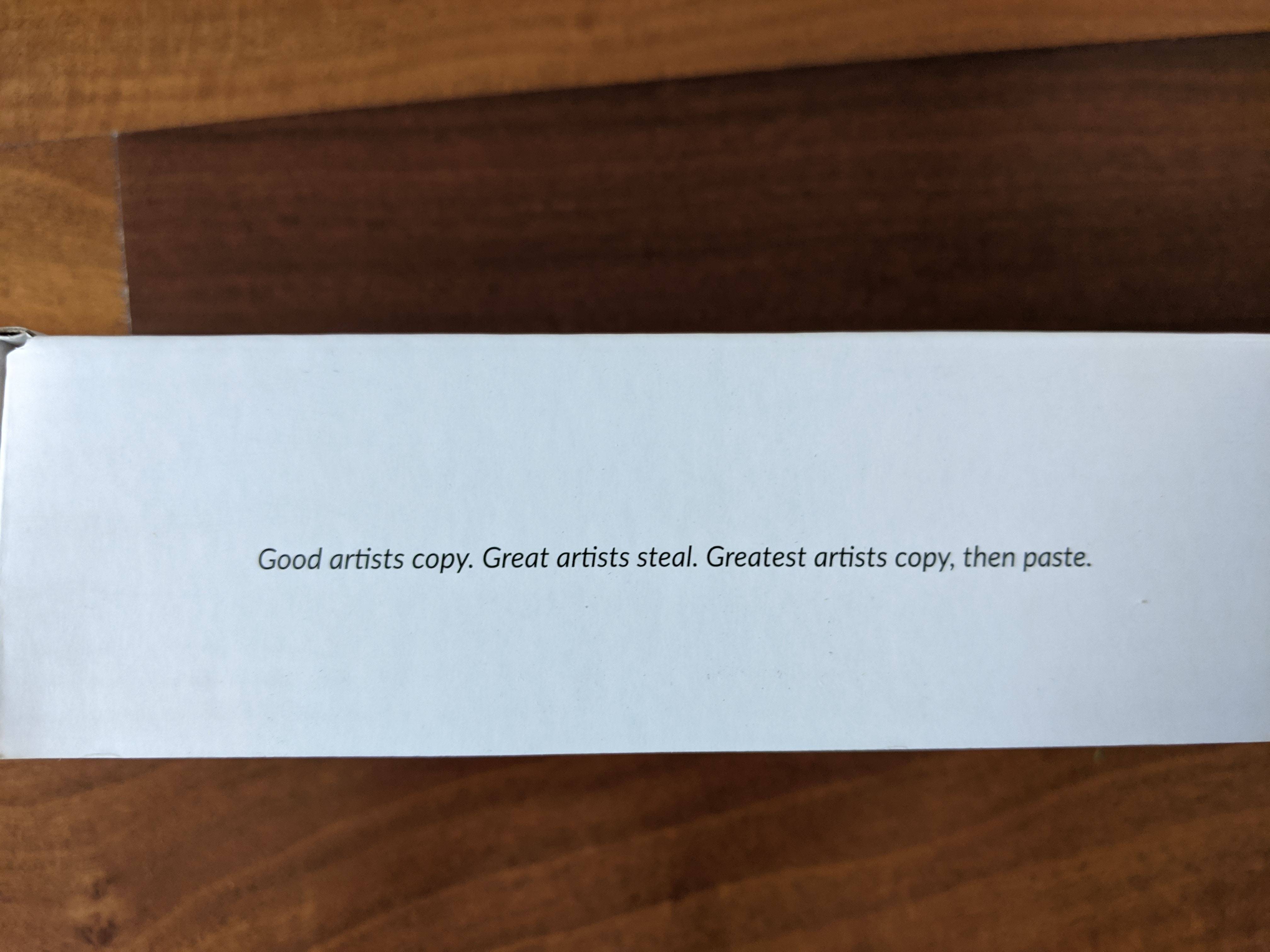 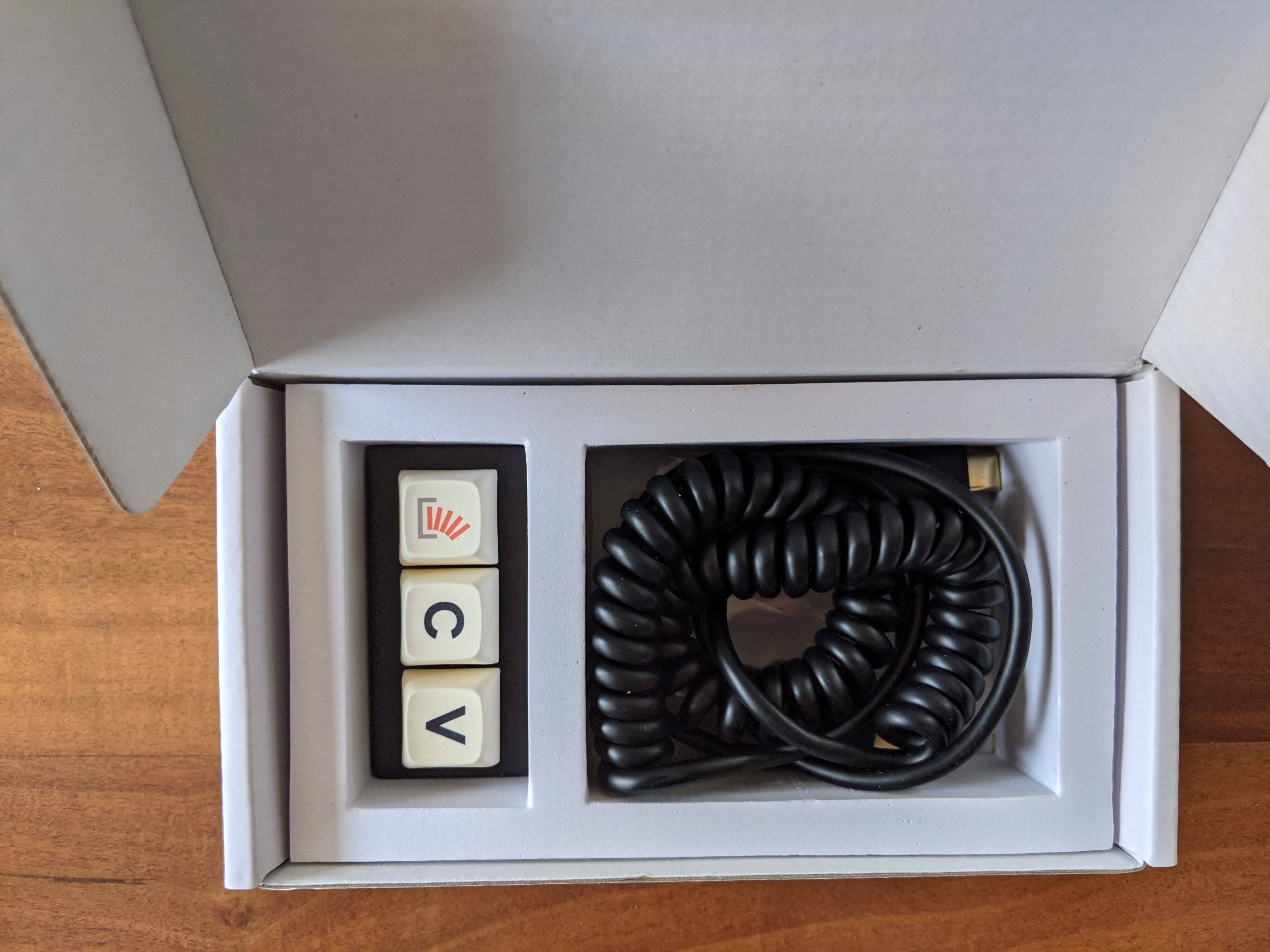 Here's a close-up shot at the cable. It's wound like a telephone handset cord so it's long but not unwieldy. The keyboard itself uses a USB-C interface, and the opposite side of the cable is a standard USB-A interface: 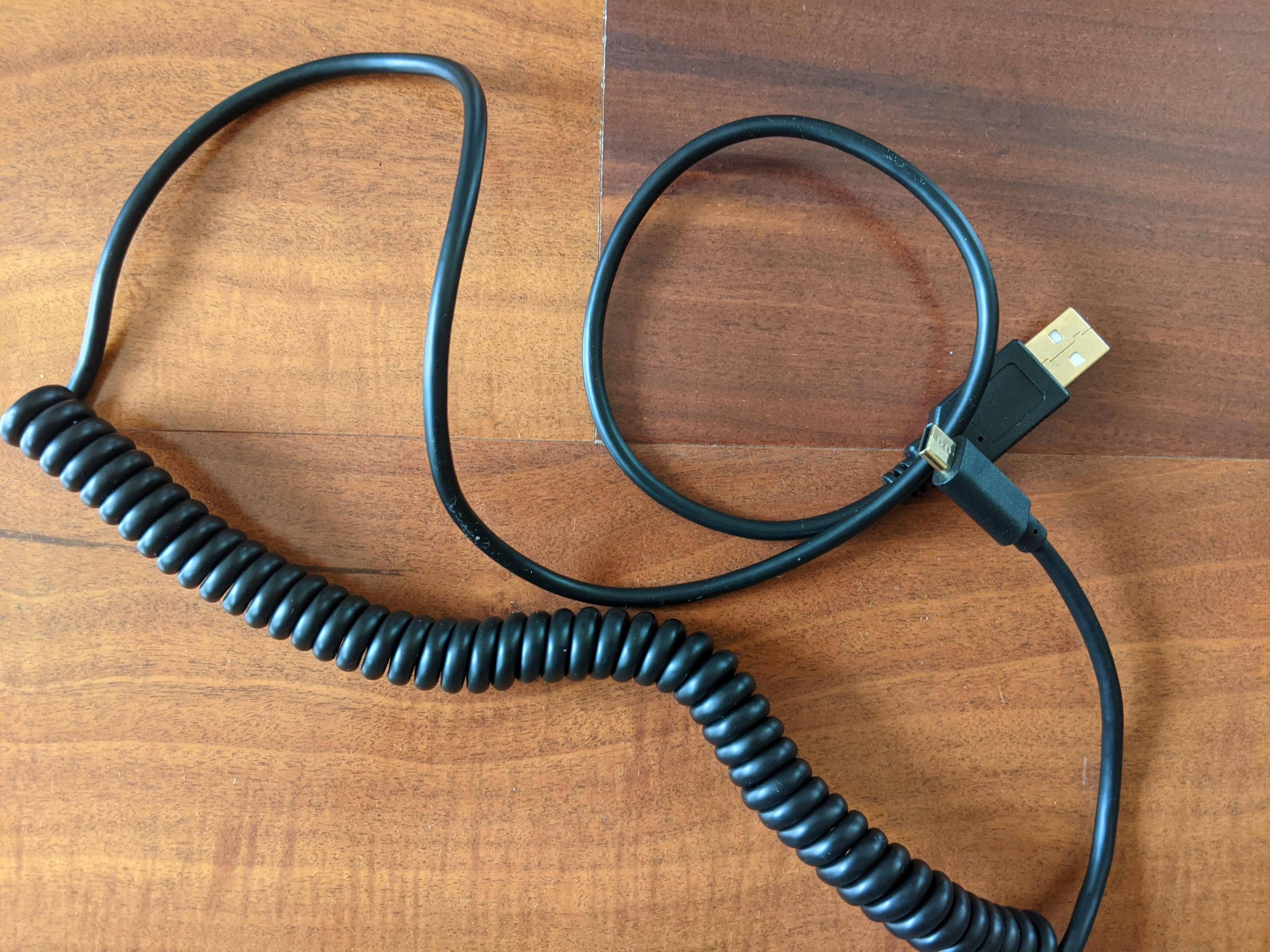 ...and for the moment you've been waiting for, the actual keyboard itself: 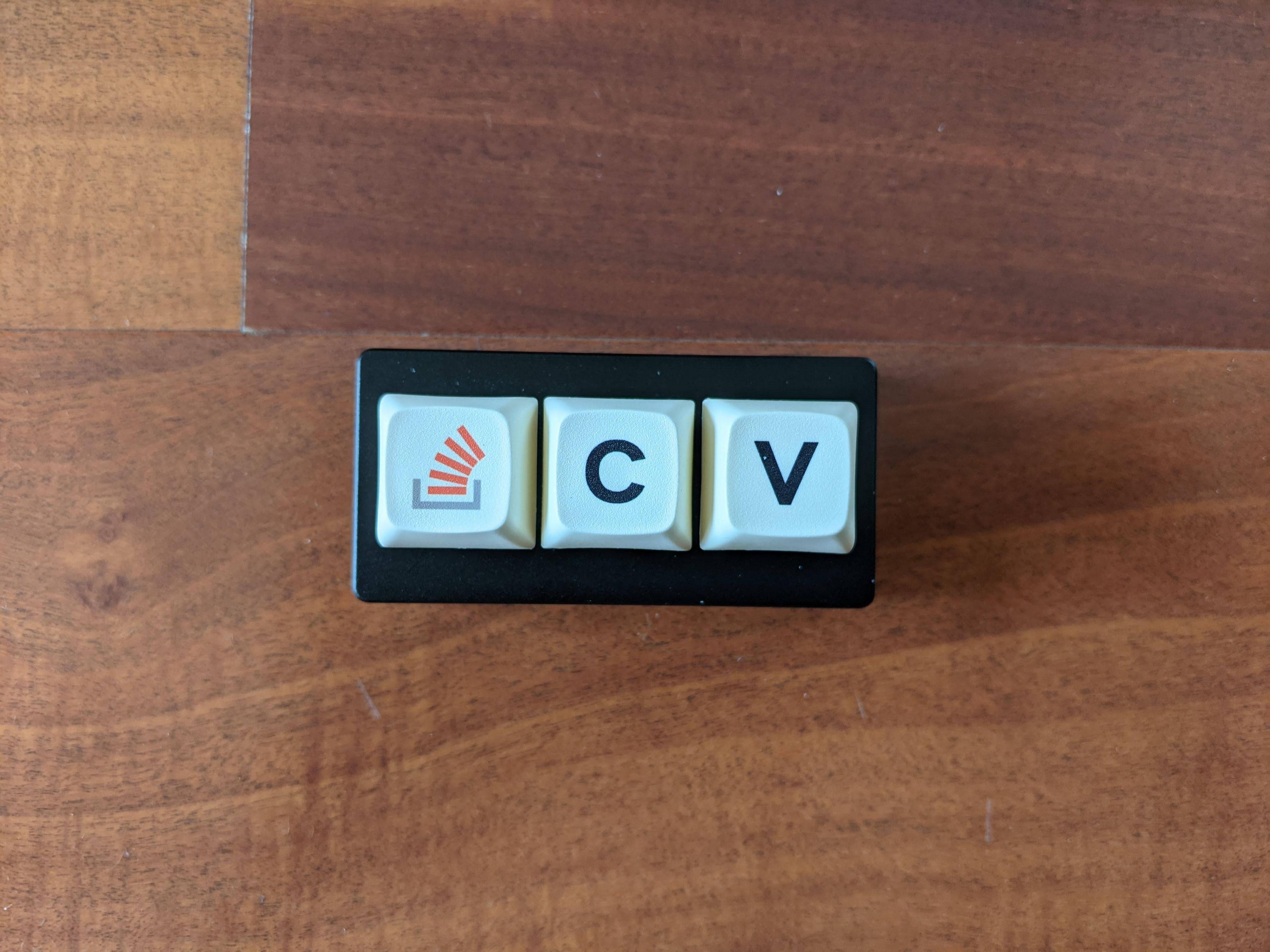 In case you're wondering, it has mechanical switches for the keys, which are Kailh Black linear switches.

The underside of the keyboard; notice the dints for rubber feet: 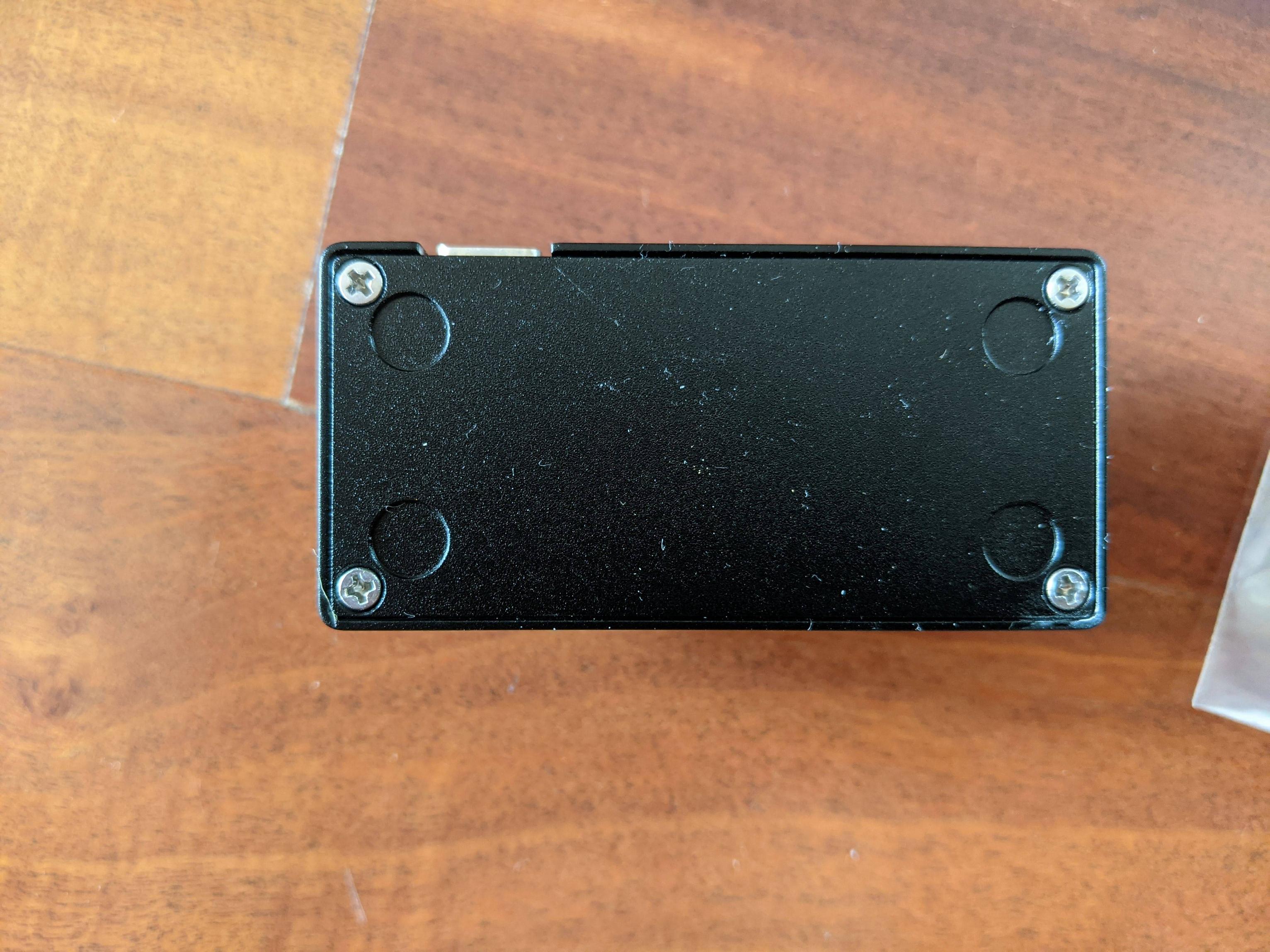 Also included in the box are some spare screws for the bottom case, and rubber feet to place in the dints: 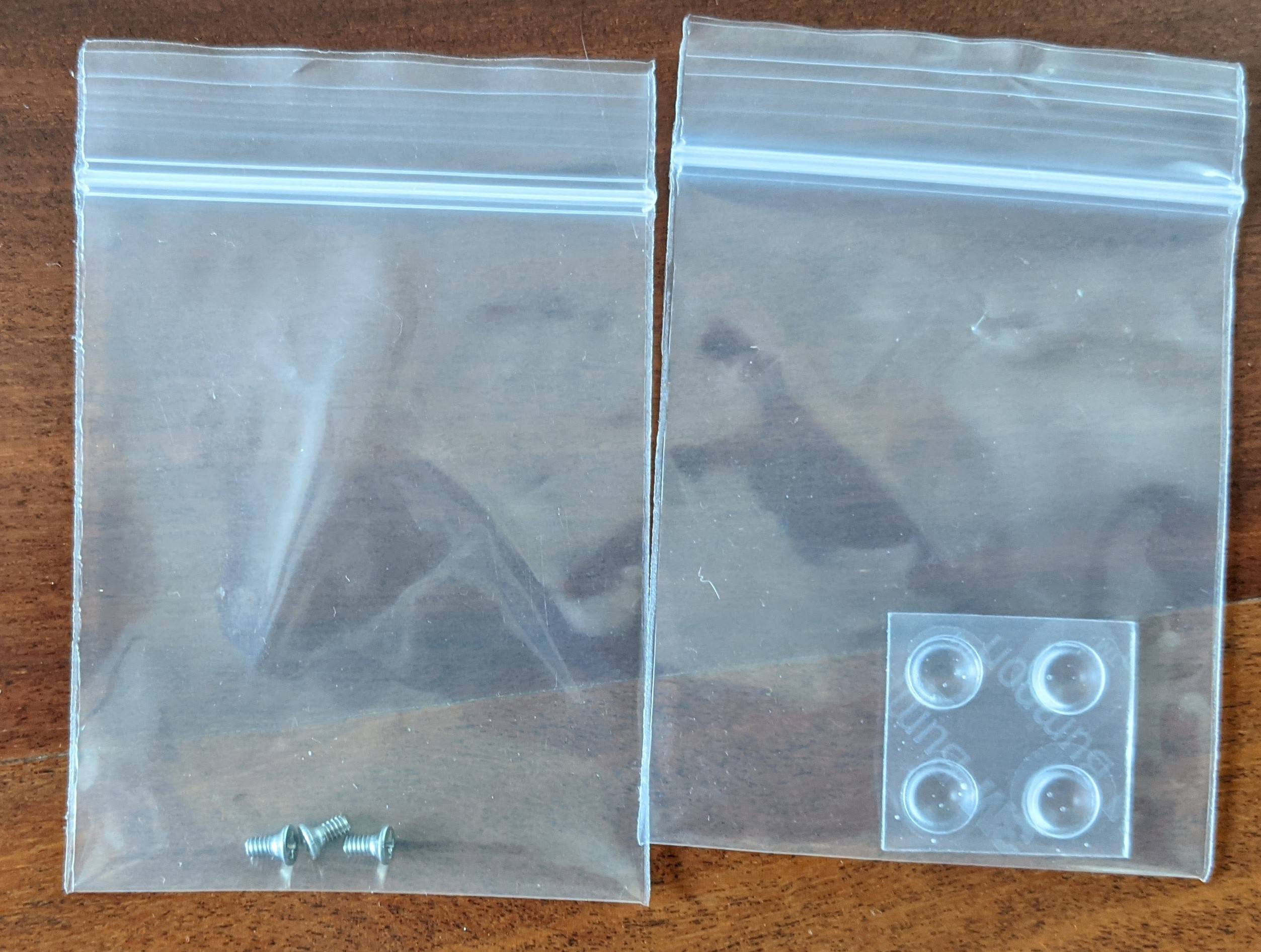 Some feedback regarding the product, which I hope will be incorporated into the pre-order models being shipped this December:

Nice to see, for the first time, what was supposed to just be a prank actually become an actual product!