Adding HTML tags or HTML-tag-like to a title, breaks rendering

This question cannot be rendered. Simple multi-colored textarea based editor 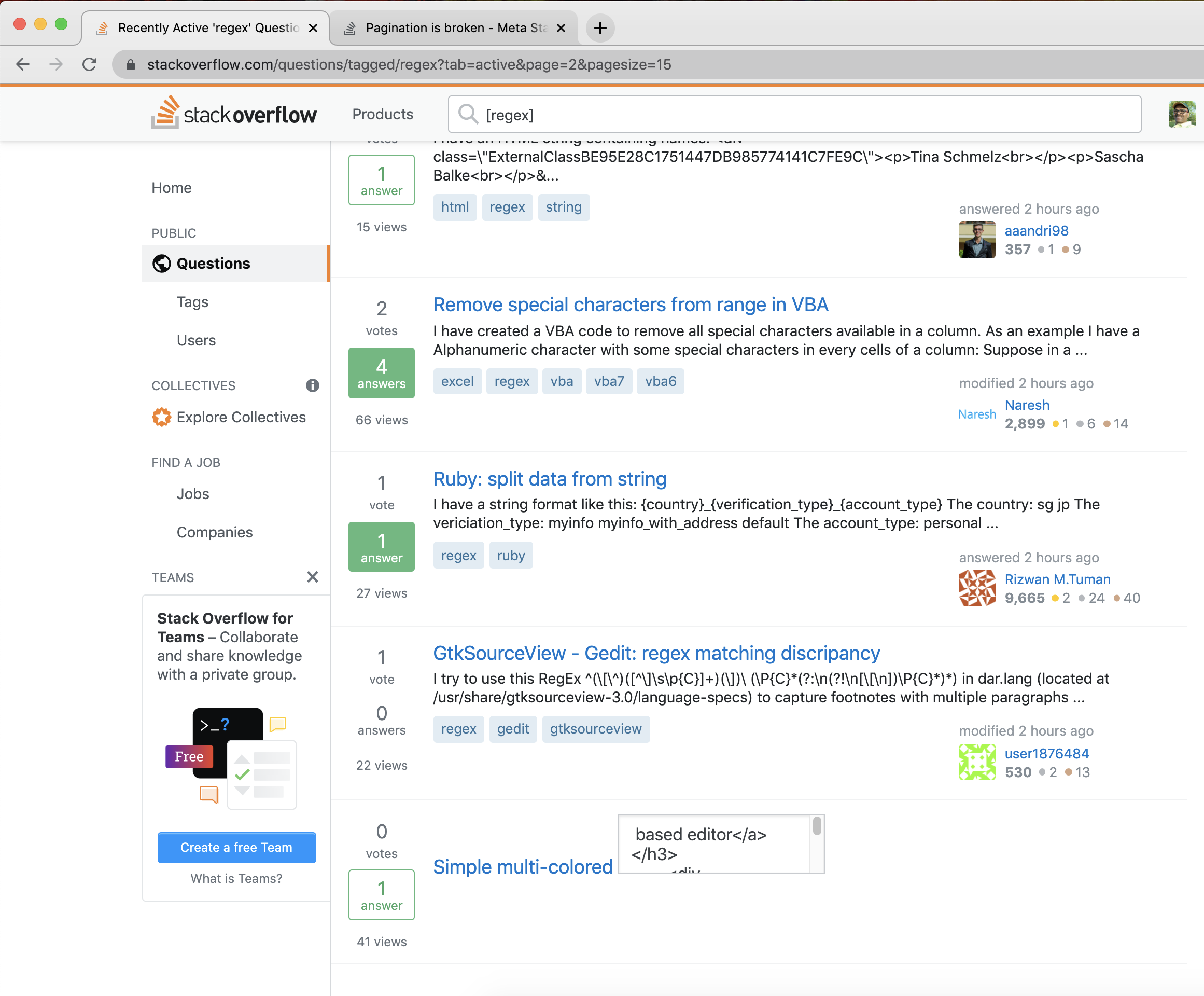 The bug is triggered by adding <textarea> or some other tag to the title, as in this revision, or this other question.

The vulnerability was on the network for 44 minutes, from 10:02 GMT (the time that smarty-encoding was pushed to prod) until I deactivated it network-wide via site setting at 10:46 GMT.

I can confirm that only two posts were posted/edited during the vulnerability time-window that included <script> tags or other XSS attack vectors, both by the same user, and both were Proof of Concept posts that included <script>alert('hello world');</script> in the title. So there were no actual XSS attacks, no user data was compromised, etc. 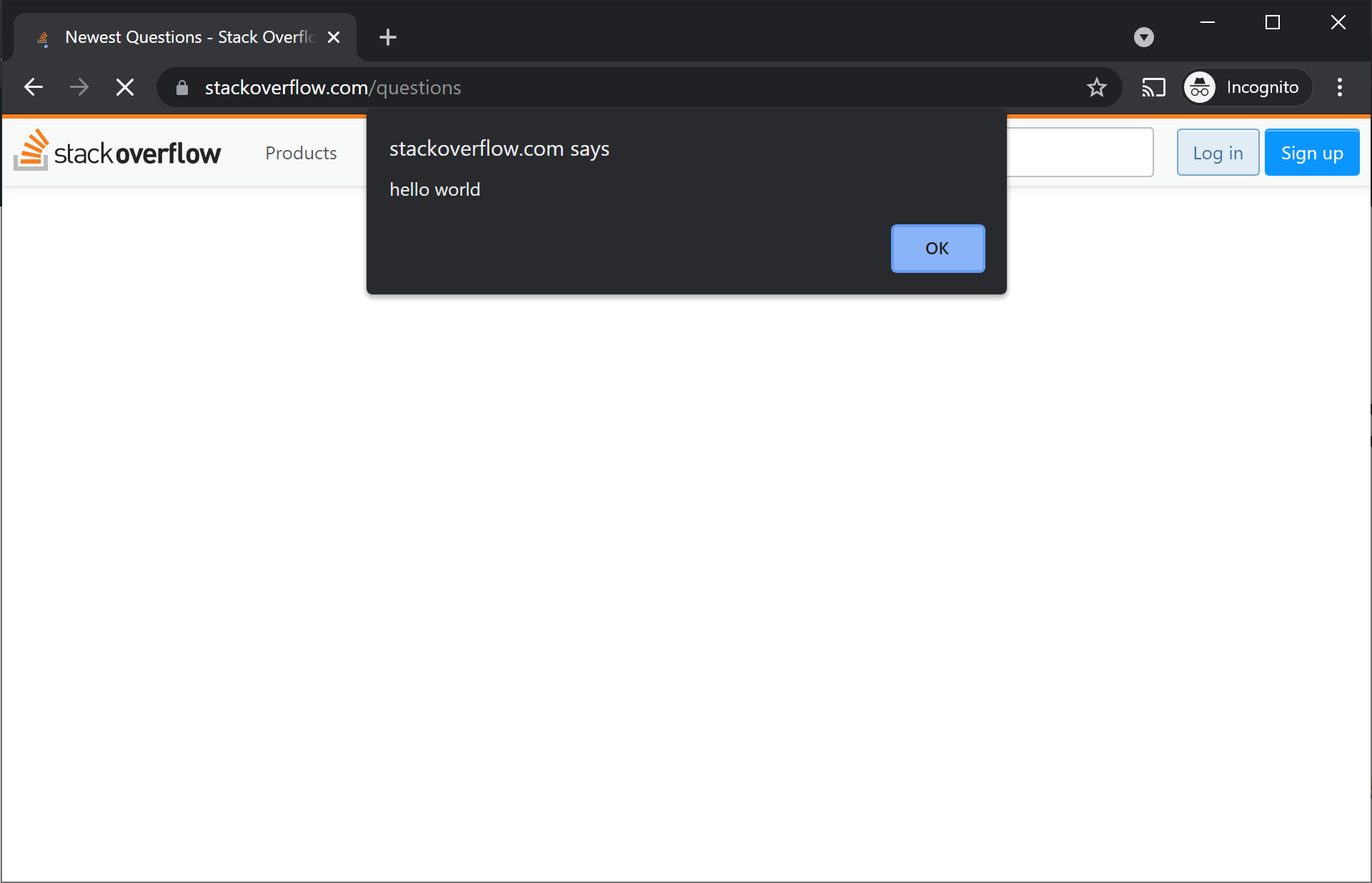 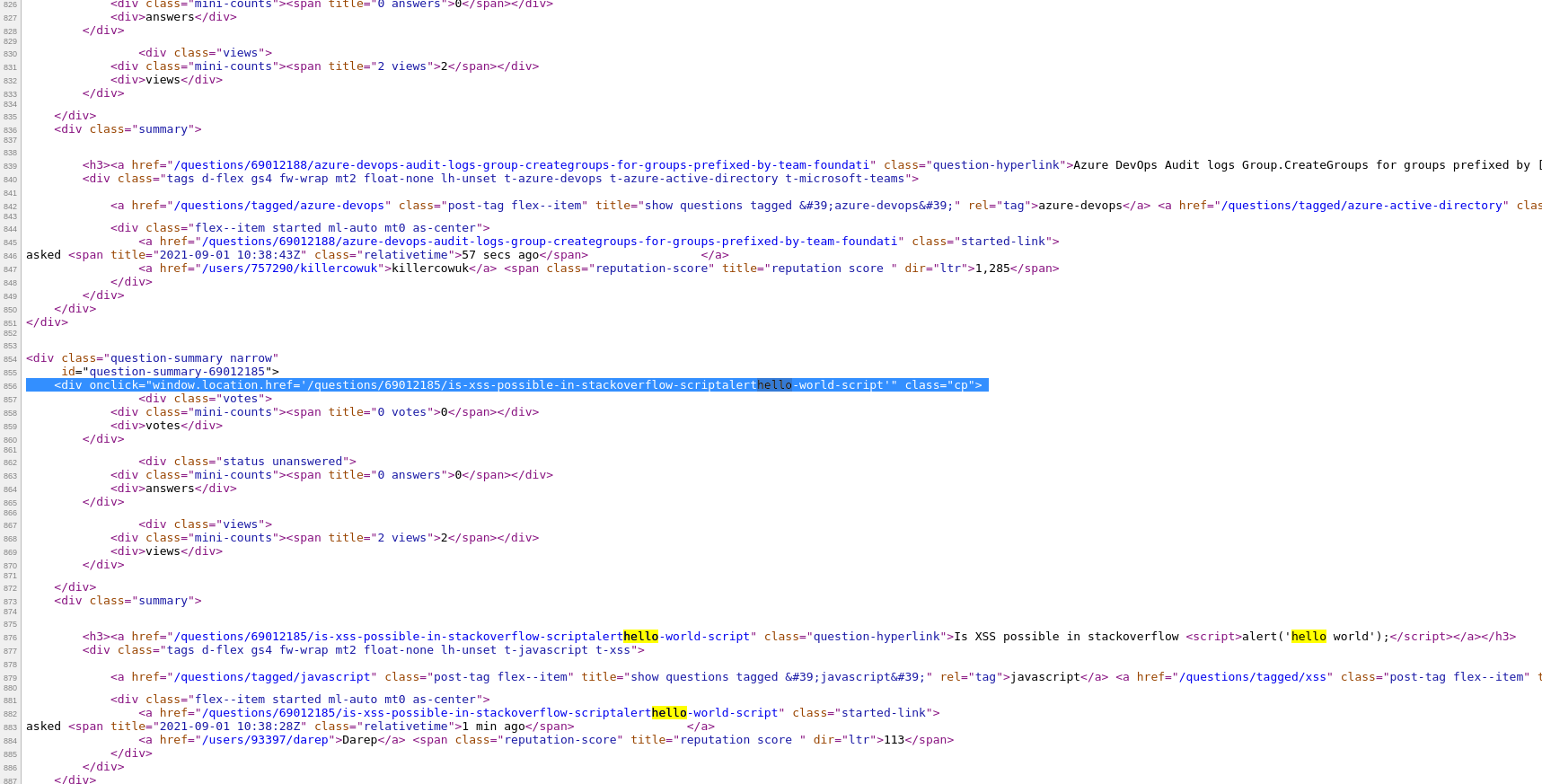 4
Rendering breaks when markdown is incorrectly formatted
46
Puzzled by various inconsistent escaping behaviours
49
Why do tags like <input> function as an HTML tag in the title of a question on Stack Overflow? Will this cause security issues?