Is there a canonical duplicate for "how do I fix my ArgumentNullException" questions? 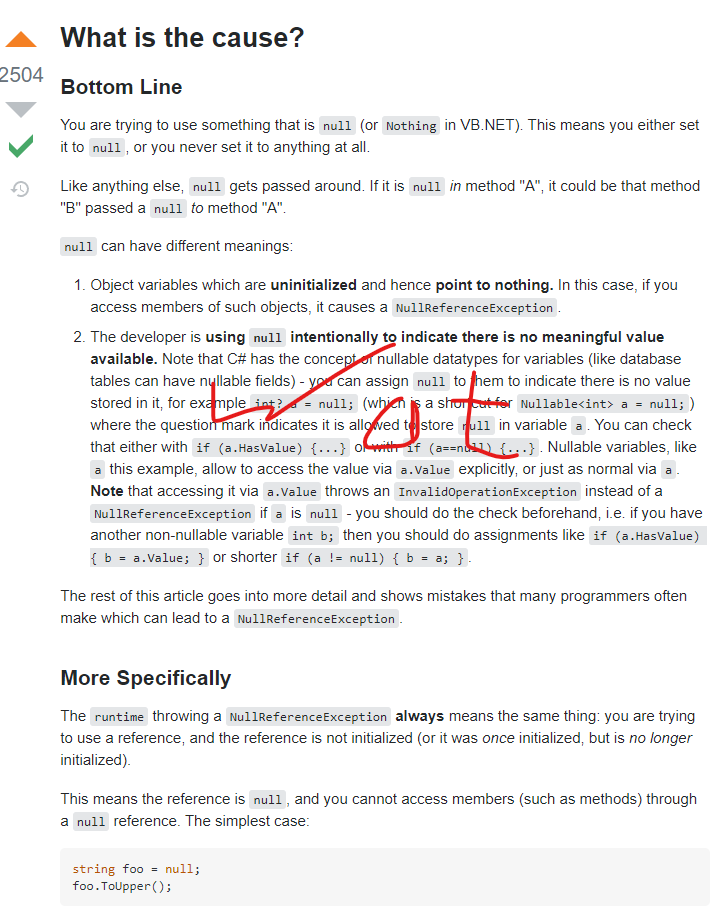