Bug (?) with stack-snippets within three backticks

First off: I'm not sure if that's actually a bug. Just seemed really odd.

I was reviewing some suggested edits and came across the following edit (which I rejected): 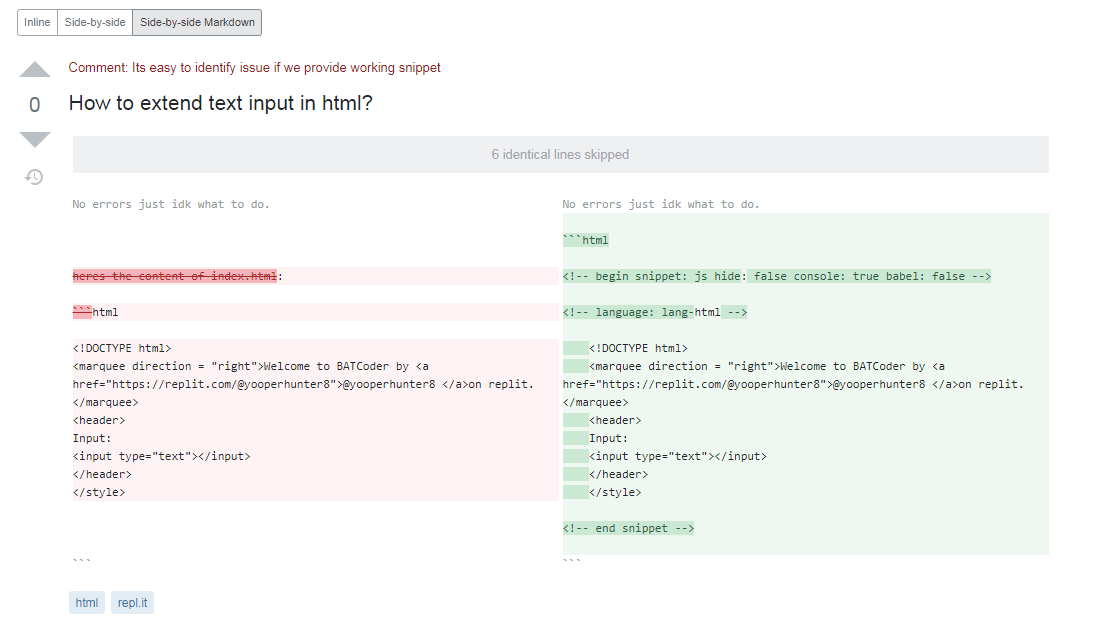 Then I decided to view the rendered Markdown: 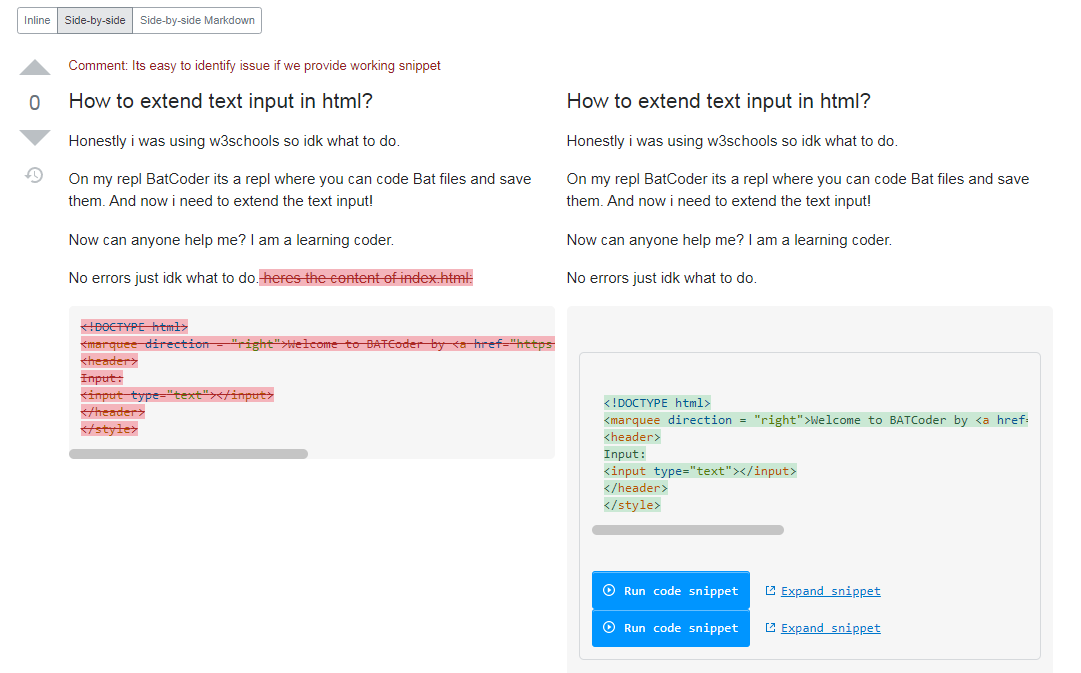 The first button does nothing, the second one produces the normal output.
As I said, I don't know if that's actually a bug because the post is very poorly formatted.
The snippet is within the three backticks.

But I think snippets shouldn't be rendered within backticks anyway, because I noticed another thing while creating this very post:

I wanted to include the edited post as text in this question, which wasn't possible:

So should snippets within code tags just not be rendered at all?