I was browsing around Meta and I found two types of "duplicate banners":

Is there a difference? When should one be used over the other? The second one sounds ambiguous; what does it mean for a question to "already exist"?

This question already has answers here

This duplicate reason is when a question is closed as a duplicate of another question asked by another user, where that question has at least one answer with either an upvote or has been marked as the solution. Example 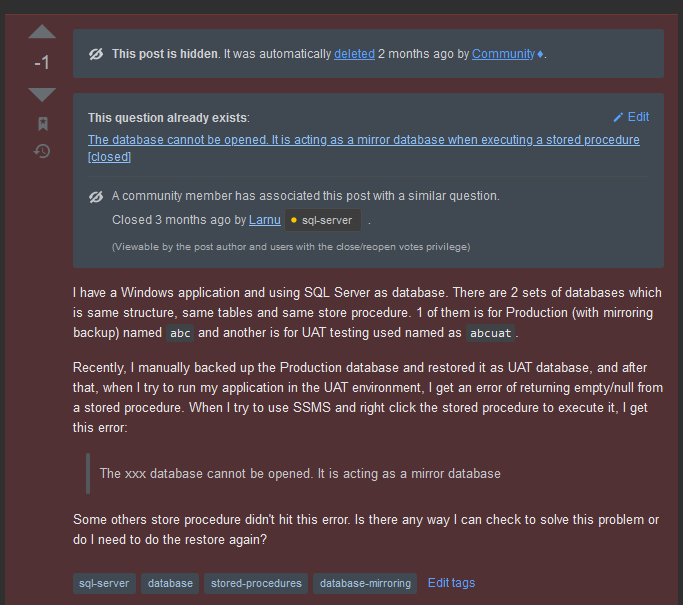 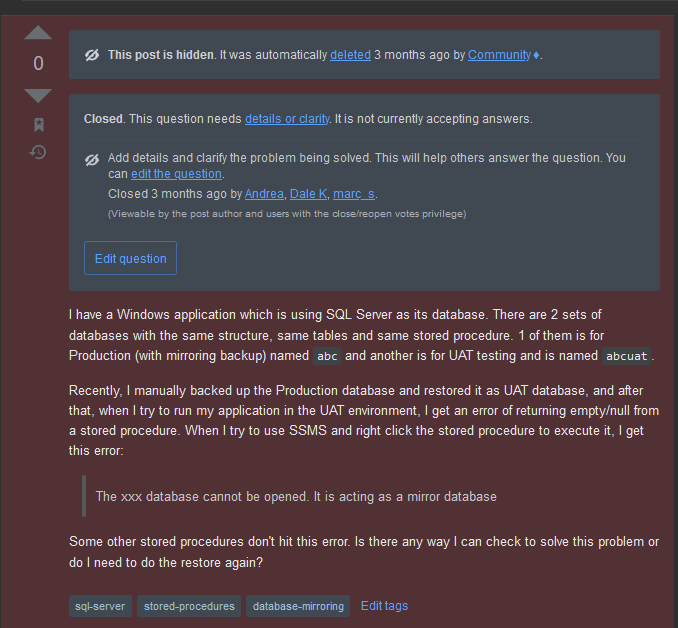 This scenario normally happens when a user posts a question that is closed, and then instead of addressing the close reason, simply reposts it.

This close reason is not possible if 2 questions are identical but from different users (though at times I wish it were), the user has the be the same not the questions. (If you do have a scenario where the same identical question is posted you should raise a custom mod flag, as it is likely the user if trying to avoid a question ban and using a second account to post the same poor quality questions.)