Should I approve suggested edits that only add a language to a code block?

I came across an edit that only added a language to the code block, i.e.

There was also a change of brackets, i.e.,

So I decided to skip it. Then the same user turns up again in my queue with the same type of edit (added a language and changed the white-space) and I noticed the user has a habit of doing this, with 95% of their edits over the last couple of weeks being "using code tags".

If it were a tag or a typo, I'd agree that it's an improvement, even if only trivial, but changing the code-style and/or adding a language tag is (I'd argue) another degree into triviality.

Should I accept it because it's right and they'll cap out eventually, or should I reject with the hope it discourages such trivial edits?

More answers on the topic: 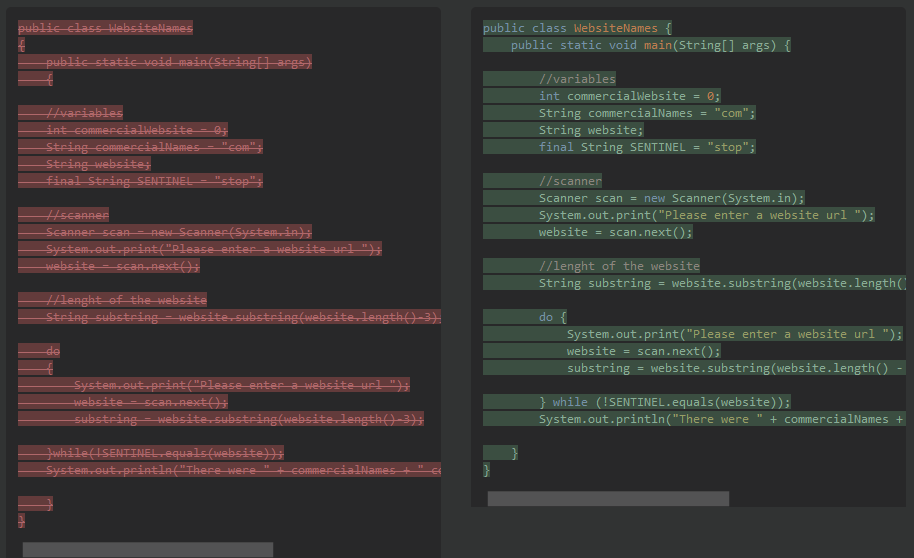 The site should pick the correct code formatting based on tags. So if someone felt a need to add ```java then maybe the true culprit is the missing java tag. If so, the correct edit is to add that tag. Always check if the question seems correctly tagged when doing reviews.

Otherwise, in the somewhat rare case where the language is for some reason not clear, like for example a question about porting from Java to C# with multiple language snippets in the same question, it may be appropriate to add manual code formatting tags and edits doing so should be approved.

Edits adding code formatting to code that lacked formatting should be approved.

Changing bracket coding style is not an OK edit. Same thing with changing between 2, 4 or 8 space indention (though 8 is pretty rare and awkward). This is 100% subjective and editors who change coding style only achieve two things: annoy the OP and waste everyone's time. Unless they harmfully manage to add bugs that weren't there to begin with. As a rule of thumb, reject such edits - too minor, no improvement whatsoever.

If the language isn't correctly being detected and the wrong syntax highlight is being applied I consider that adding the language code to the source fence is a valid edit.

Well it depends if the syntax highlight is being correctly detected. A change in tags can change language detection, hence a code fence with language code is a safer option because it leaves no room for language auto-detection mistakes.

If syntax highlight is already being correctly detected I would not risk approving that edit myself. In that case the edit will have no practical effect and can be considered redundant.

There was also a change of brackets, i.e.

The 2 examples you gave are formally completely equivalent, I would not approve such an edit but if overhauling a post I might change the brackets if it avoided the source fence getting a scroll bar. The reason being is that it will save the readers an option of having to scroll the source fence instead of getting it "at a glance". I would not approve an edit on that reason alone, but if taken together with other minutiae I would consider it a formatting plus.

P.S. At the time of this writing syntax highlight does not always work in edit preview and suggested edits queue. So I would double check if adding the language code in a suggested edit does indeed, or not, correct language highlighting.

Not the answer you're looking for? Browse other questions tagged discussion suggested-edits trivial .

317
"Too minor" edits - better to leave poor quality on the site?
168
Does Stack Overflow need to reward edits with +2 points?
221
When should I make edits to code?
83
What should we expect from syntax highlighting auto-detection?
31
Should I prefix example Python code with ">>>" to indicate running in the interpreter?
28
Should I approve suggested edits that only add/remove tags?
7
Approve small but correct suggested edits
8
Syntax highlight apparently broken in edit preview and suggested edits queue