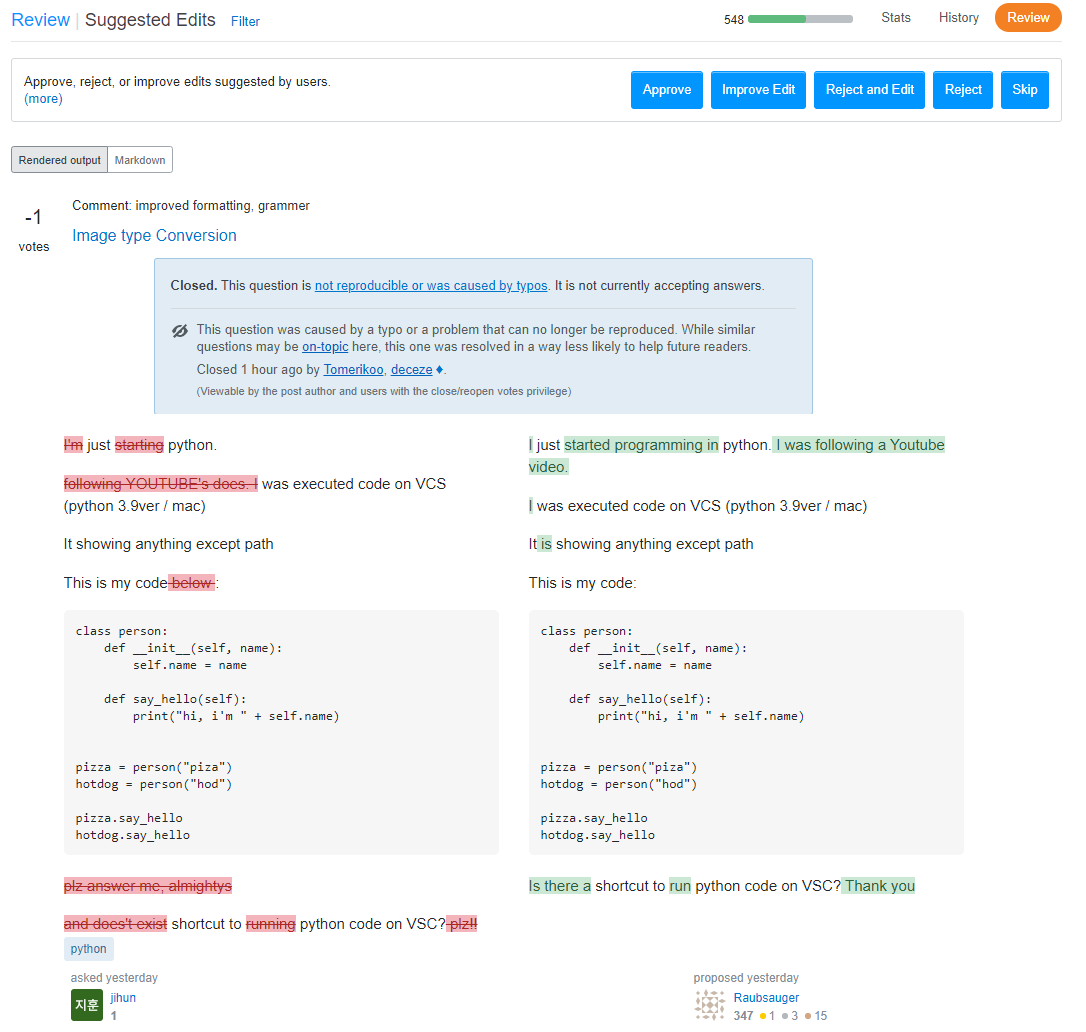 Regardless, I still believe the current indication is not enough and might get missed and stand behind something more in the lines of what I suggested in the question.