Why was my question deleted after it was closed as a duplicate? 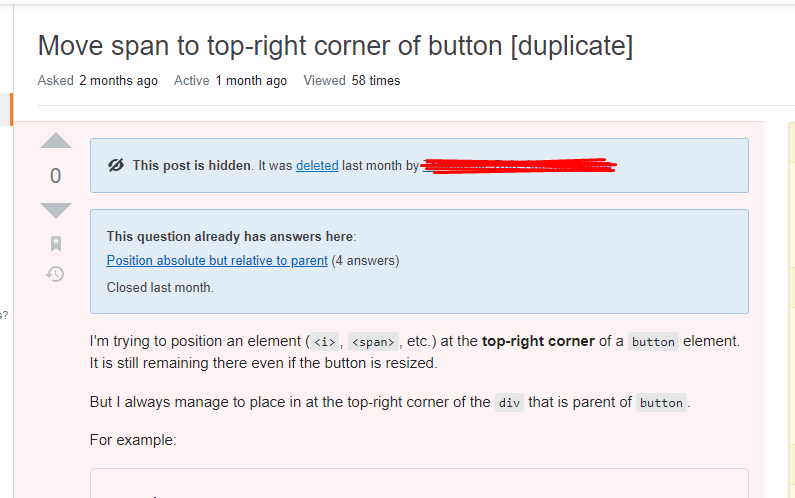 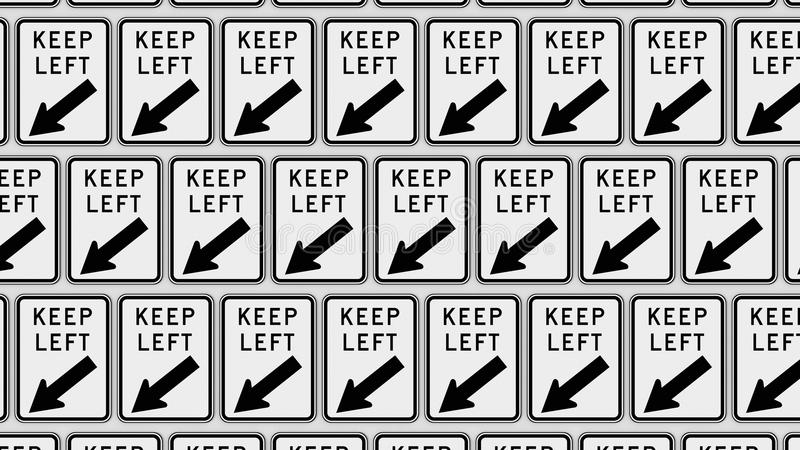