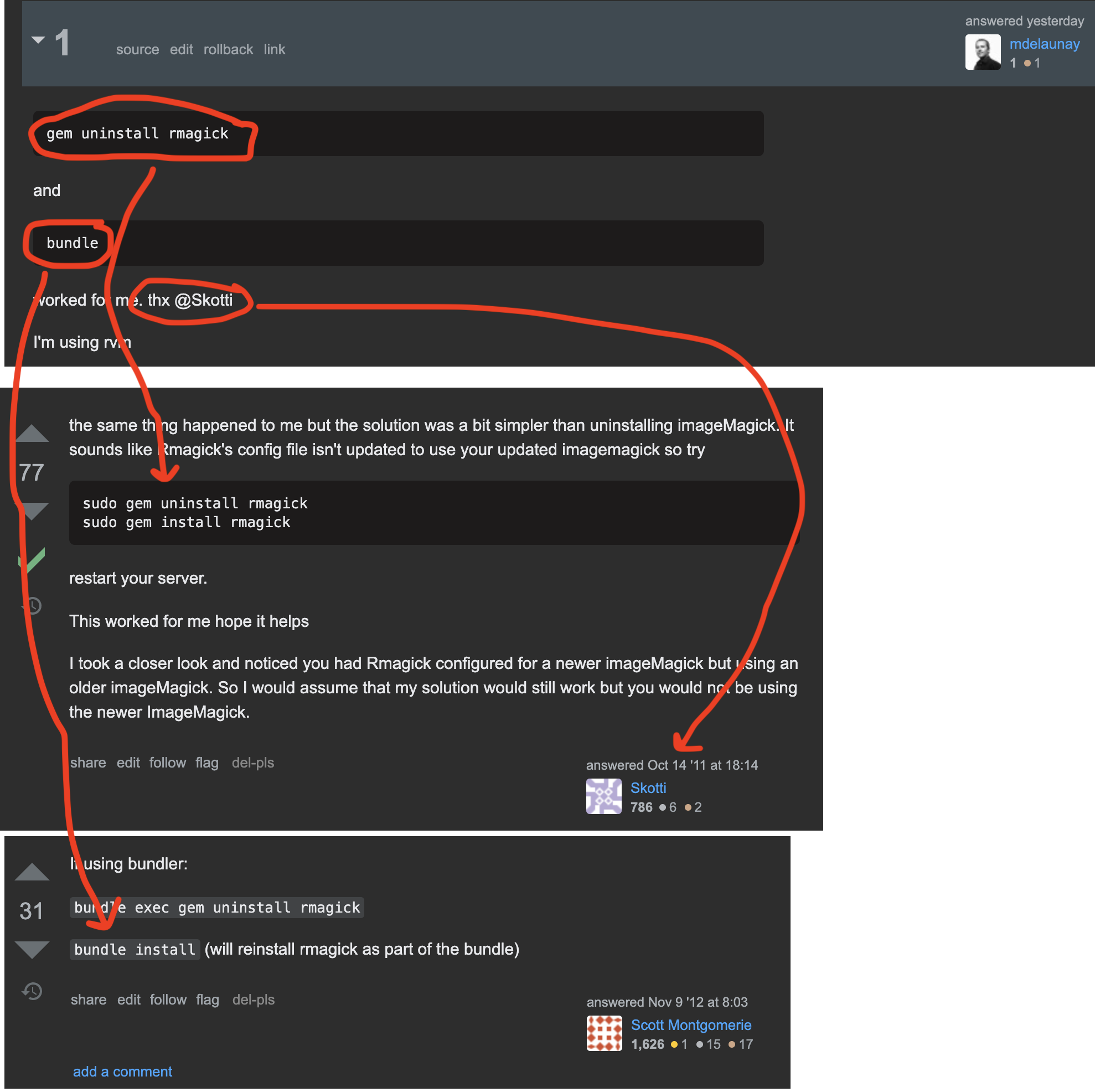 72
Yet another disgruntled new user
24
Is a comment warning enough when dealing with potential data loss?
10
Low quality answer during review audit (yet another?)
18
Can a suggestion be an answer or does it need to be a comment?
3
Yet another flag declined. What should I have done differently?