Flag declined... but why exactly? 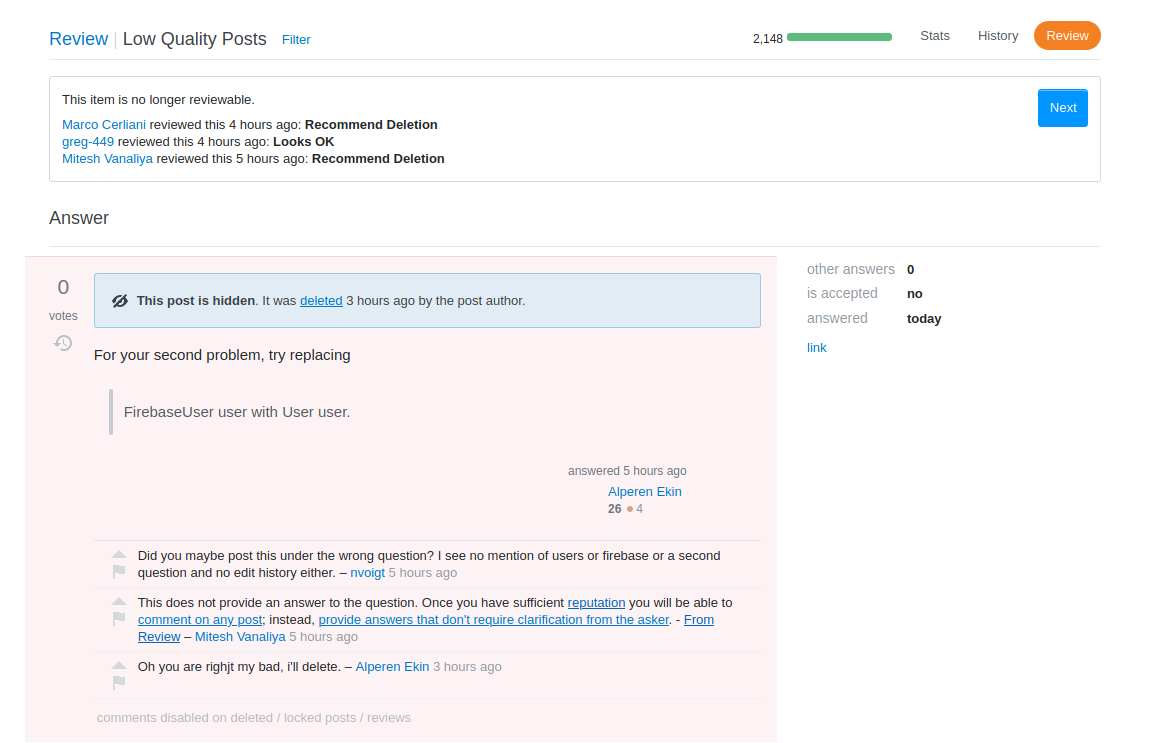