Recently I have had a few comments, and replies, leak from a Stack Overflow Election page into my (main) Stack Overflow "Activity" tab. This has not happened before for me, as far as I recall. I wonder if this was a problem for a while, and has now been fixed, but I thought I would mention it in case it needs some investigation.

Here are four comments from me that I made on a Stack Overflow Election, showing on my main profile: 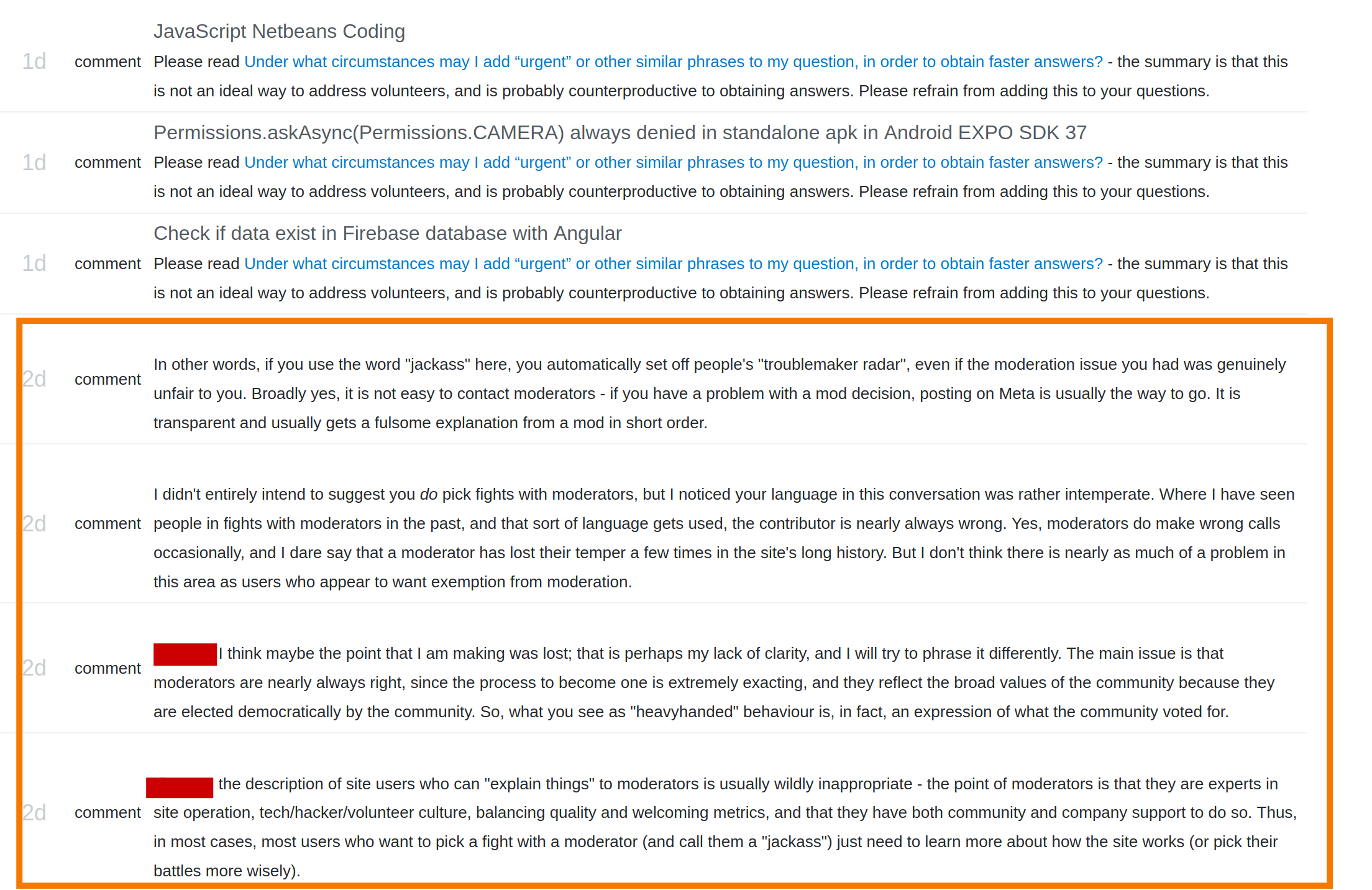 They can be told apart from normal comments because they do not have a title here.

Here is a single comment reply which I received on an Election page, shown in my Stack Overflow profile: 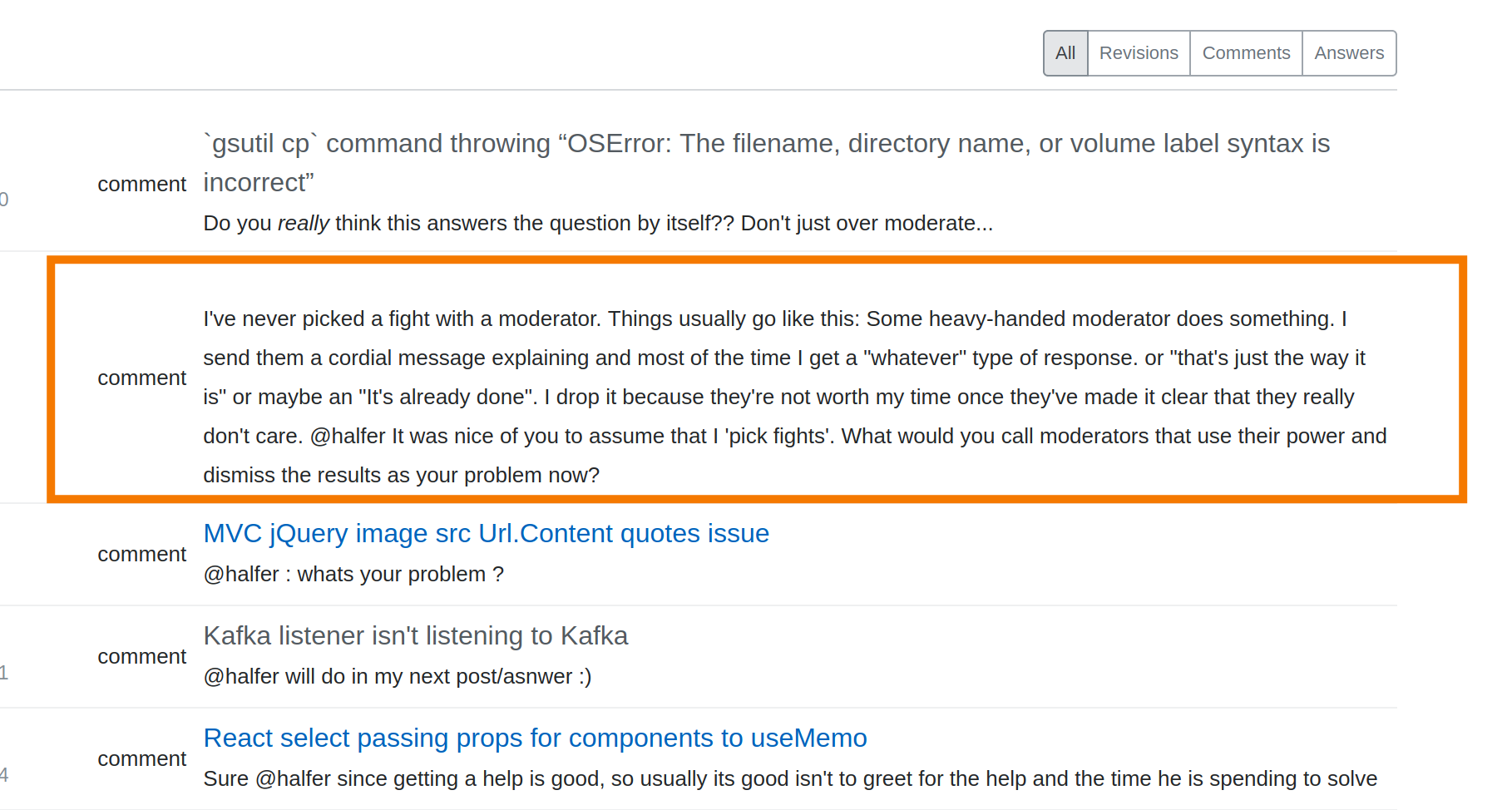 Again it can be seen that this one does not have a title.

The comments and comment replies can still be seen, at the time of writing, in the Nomination phase of the 12th Election, under Dharman's post.

If a SO engineer can delete these from the histories of affected folks, that is ideal, but there's no worries on my side if it is not possible. The bigger issue here is perhaps looking at why this happened, and whether the bug is still present.

My original report here incorrectly suggested these messages were from Meta, when in fact they were from an Election. I am less inclined to think they are in the wrong place now, but if they are in the right place, then there is still a potential bug - the comments and replies are missing titles.