It is proposed to merge the execution-api with google-apps-script-api and make the former a synonym of the latter. If there is anyone who can vote, the synonym is already voted upon.

Here is a google-apps-script-api activity graph during its lifetime (only neutral or positive non-deleted questions): 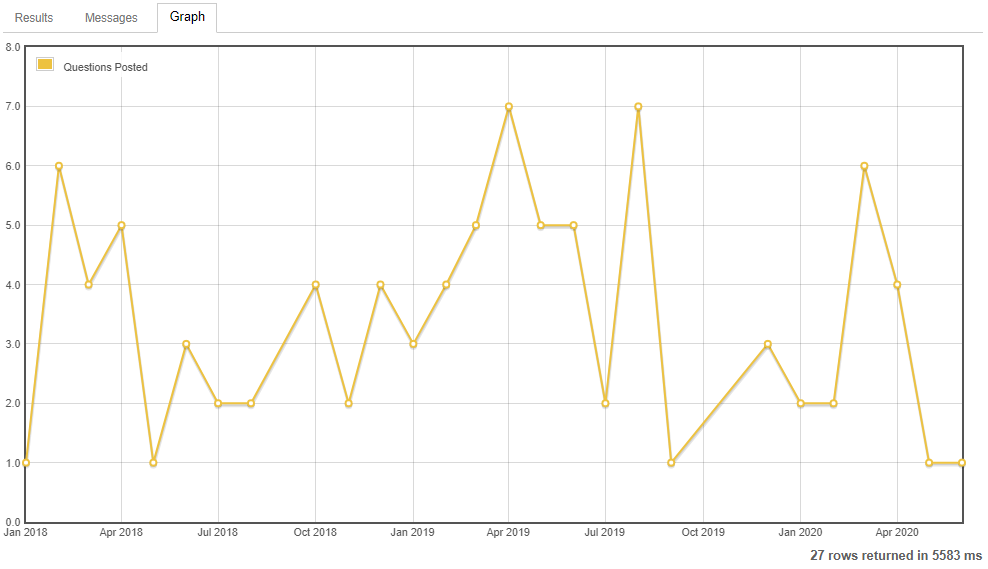 While the execution-api activity basically flatlined (last question with half a year gap last year and none this year): 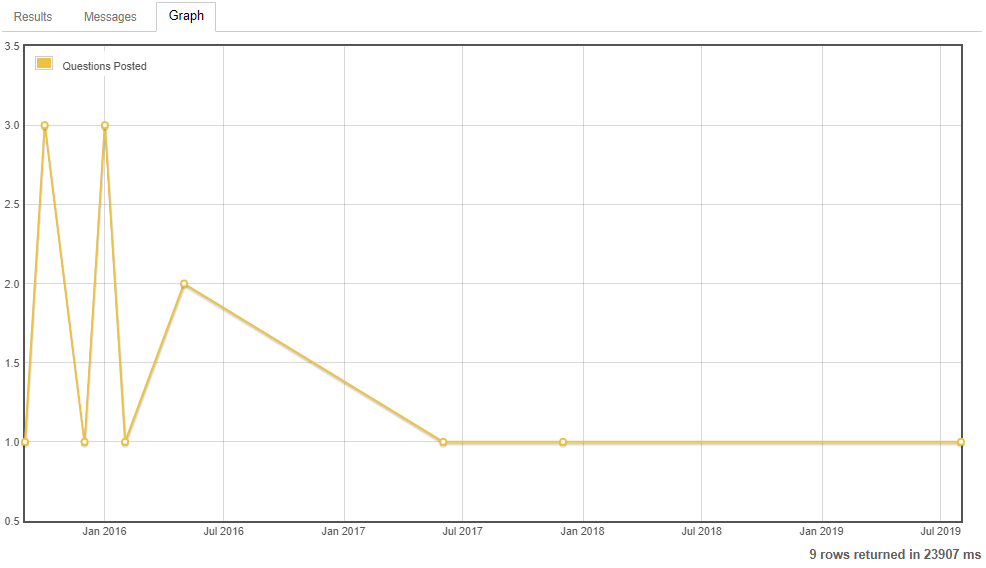 Note: a moderator intervention is would likely speed things up as we do not currently have enough 5-score answerers in the primary tag to complete the voting successfully (1 suggested + 1 voted, 2 more to go, still one short).