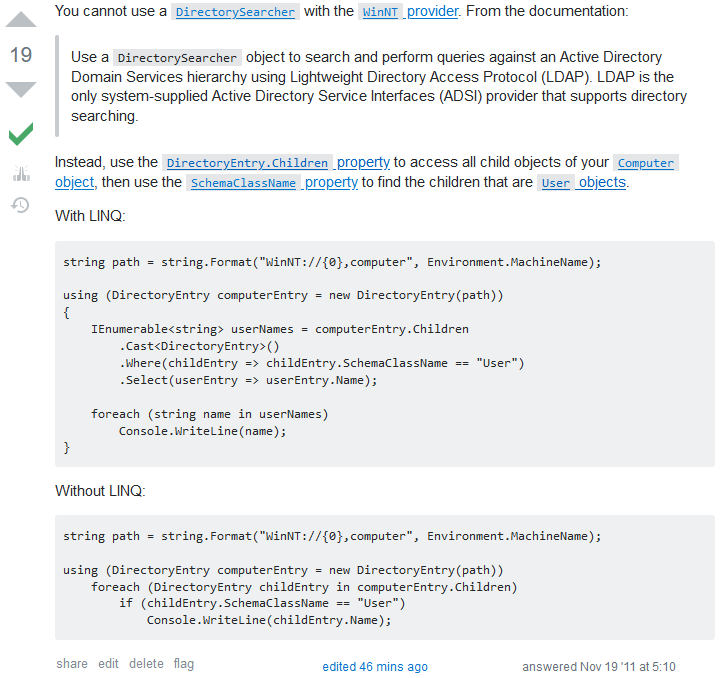 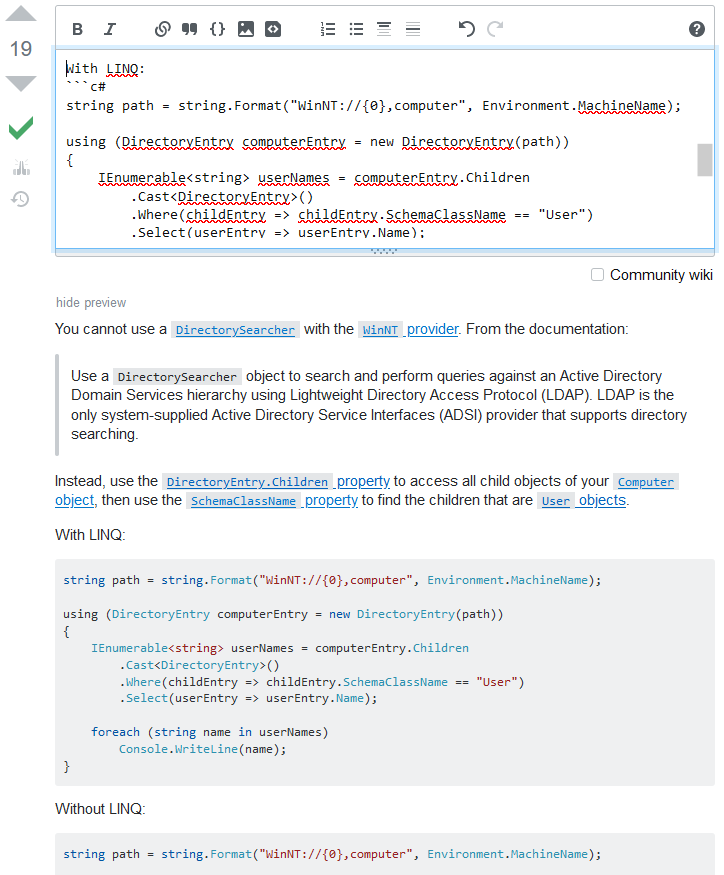 82
Stack Overflow is migrating to CommonMark on Saturday, June 20, 2020
28
Snippets aren't working when refreshing an edit
9
I cannot edit the snippet after posting an answer