I've been seeing the following misalignment since I joined SO but didn't report it. Apparently it's been reported before and fixed, however the fix isn't working for me.

It's only noticeable if the question doesn't have a green box around the vote count indicating an accepted answer. 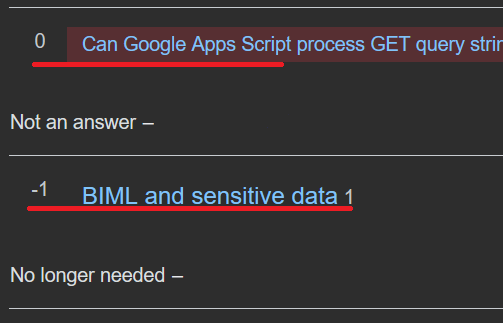 I just noticed there are other places where the misalignment happens: