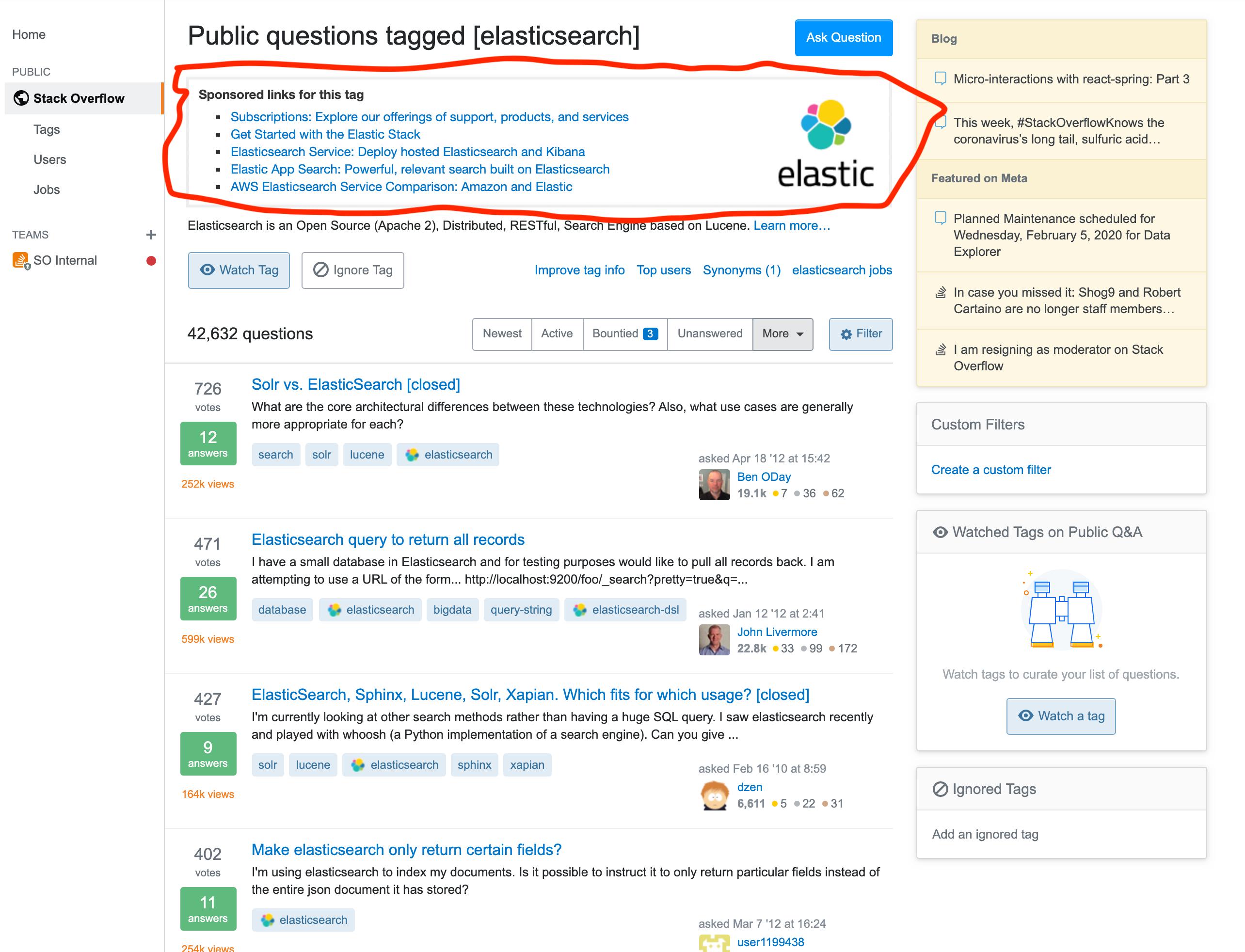 19
How should we deal with the [snapshot] tag?
5
Why isn't the Kotlin tag icon the same as the current official Kotlin icon?
14
NativeScript sponsoring Ionic?
34
Tag icon spam (?) on mail-related tags
32
Who is the sponsor of the Generics tag?
11
Why is the Android icon not appearing next to the Android tag?
30
Probable tag sponsoring bug again: Aspose sponsors the [file] and [file-io] tags
7
What's going on with the [google-roads-api] tag?